Home » Allah Governance on Earth , The Superiority Of Shariah

Allah Governance on Earth , The Superiority Of Shariah 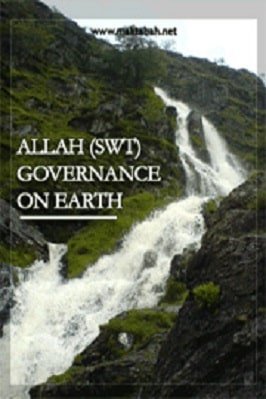 The idea for this book originated when I attended a debate with an Egyptian shaikh. The shaikh argued that Tawhid al- Haakimiyyah is a bid`ah and that Muslims should concentrate on the five pillars.

Unfortunately, the shaikh and his followers did not give us a chance to correct them. Infact, they refused to answer our questions and tried to deceive us. May Allah give them guidance and stop their evil from the ears of young brothers and sisters who want to work in the cause of Allah .

Since the loss of the Shari`ah, the Ummah has been put through unimaginable trauma, to the point where which ever direction the Muslims turns he only see’s new disturbances mounting.

In our age, the evil rulers are obese and engorged with the blood that they have drank from Muslim Ummah, they have abused and plundered the resources and wealth of Muslim nations and built the foundations of their kingdoms upon the skulls of our

Ummah, with the skeletons of our people acting as girders and pillars which support the structures of their castles and palaces.

When these tyrants die, they leave their kingdoms to their children, transforming their ‘free’ and ‘democratic’ republics into monarchies. The Shari`ah is forgotten by these people and their ilk.

Only the strong and correct scholars with the Mujaahidin are willing to risk their lives to reinvigorate people with the love of the Shari`ah and the desire for its implementation.

Inshallah, in this book we have tried to make the connection between the classical and the modern scholars with full cohesion, targeting kufr and the people who support it.

The modern struggle of Tawhid (that being Haakimiyyah) is of crucial importance in our time. The Shari`ah acts as protection for all the forms of tawhid and the people that are under the banner of tawhid.

Losing the Shari`ah results in what we see in our midst today: the disintegration of wealth, morals, family life and the increase of haraam and evil practices such as homo-sexuality, zina, usuary etc.

We have Inshallah, cited enough evidence in this book to fortify the reader with the ammunition for both word and action and as a sword and shield against the knights of dark oppression and their scholars who dilute and change the consensus of Ahl us- Sunnah wal- Jama`ah.

The principles that we found the most important for the Muslims to understand today are the fact of the State of Earth without Shari`ah and all of the maladies that it is undergoing.

What must be clarified is also the relationship between the Shari`ah and Mankind as well as the reasons why the Shari`ah must be dominant and the consequences of leaving it. 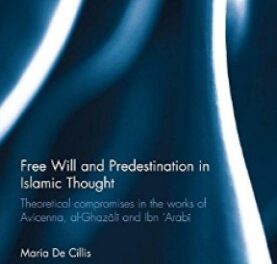 Free Will and Predestination in Islamic Thought pdf 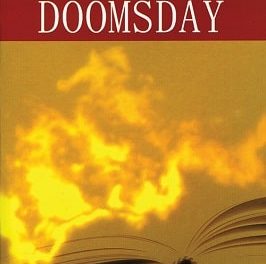 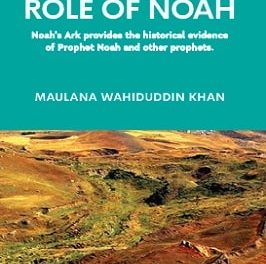 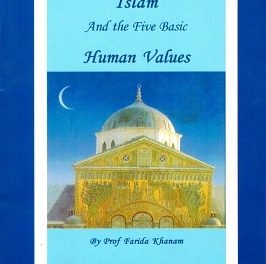