Home » An Introduction to Quranic and Classical Arabic pdf

An Introduction to Quranic and Classical Arabic pdf 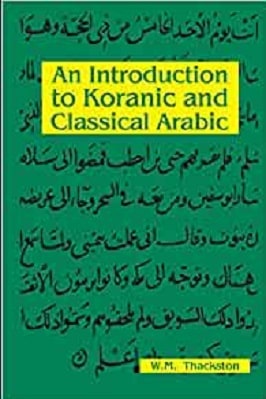 An Introduction to Quranic and Classical Arabic

AN INTRODUCTION TO QURANIC AND CLASSICAL ARABIC

ARABIC, A MEMBER of the large and widespread Semitic language family, is one of the latest of these languages to be literarily attested. Although this obviously does not mean that Arabic is not at least as ancient as Babylonian or

Ugaritic-indeed it is the closest of all its akin languages to reconstructed proto-Semitic and has presumably been spoken in the heartland of the Arabian Peninsula from time immemorial­ there is no literary evidence of Arabic until well into the Christian era.

Scattered fragments and lapidary inscriptions have been found in Arabic from around the fourth century A.D., but Arabic gained universal prominence as the language par excellence of Islam, which was born in the Hejaz in Arabia in the seventh century.

and although it never displaced a language to which it was not related, it became for centuries the medium of education and culture for all Muslims and was one of the most important unifying factors in Islamic civilization.

In the non-Arab parts of the Muslim world Arabic gradually gave way after around the year 1000 to Persian as the language of high culture, but it remains to this day the ecumenical language of religion and is cultivated to some extent by all Muslims.

In the Semitic-speaking regions Arabic rapidly became the dominant tongue, gradually displacing all other Semitic languages with which it came in contact, and gave rise to the regional dialects as we know them today.

Although there has naturally been great change in the various spoken idioms over the centuries, written Arabic has changed all but imperceptibly from the seventh century.

The first book written down in Arabic, and the one that has been responsible not only for establishing Arabic as an important written language but also for maintaining the language and isolating it from ex­ ternal impetus to change, was the Koran, which Muslims hold to be the Word of God revealed to the Prophet Muhammad.

Islamic tradition holds that the Koran was written fragmentarily during the Prophet’s lifetime (d. 632) and that the recension that exists today was compiled and standardized during the caliphate of ‘Uthman ibn ‘Affan (644-56). More than any other source, the Koran formed the basis of life, law and language for the Muslim community;

and a knowledge of it is indis­ pensible for anyone who pretends to familiarity with the Islamic world-past or present.

More importantly for our purposes, the Koran established an un­ changing norm for the Arabic language.

There are, of course, certain lexical and syntactic features of Koranic Arabic that became obsolete in time, and the standardization of the language at the hands of the philologians of the eighth and ninth centuries emphasized certain extra­ Koranic features of the old Arabian poetic KOLVfJ while downplaying other, Koranic usages;

yet by and large not only the grammar but even the vocabulary of a modem newspaper article display only slight variation from the established norm of classicized Koranic Arabic.

It is the grammar of that classicized Koranic Arabic that is presented to the student in this book.

With very few exceptions (and those in the initial lessons only), all examples and readings have been taken directly from the text of the Koran and the body of hadith, the reports of Muhammad’s sayings, and supplemented with extracts from other classical sources.

Every effort has been made to limit the vocabulary to which the student is exposed to common lexical items: obscure and highly idiosyncratic words have been avoided as unsuitable for an elementary grammar.

By the end of the forty lessons, which are designed to cover a normal academic year, the student will have an active basic 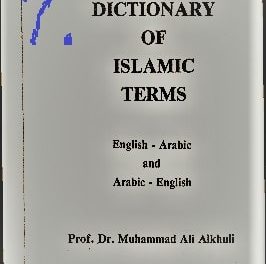 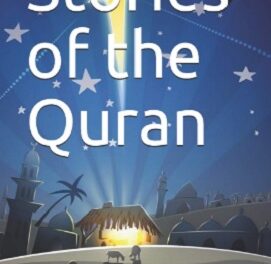 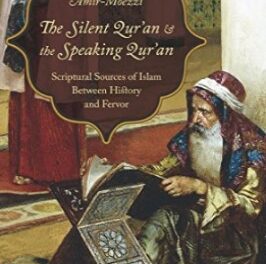 The Silent Quran and the Speaking Quran pdf 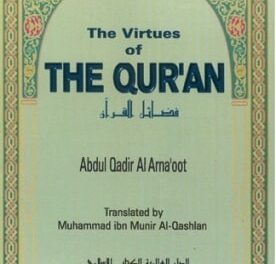