Home » An Introduction to the Science of Hadith pdf

An Introduction to the Science of Hadith pdf 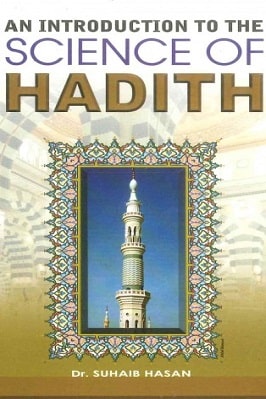 An introduction to the science of hadith

AN INTRODUCTION TO THE SCIENCE OF HADITH

We have undoubtedly sent down the Reminder, and We will truly preserve it. (Al-Qur’an, Surah al-Hijr, 15:9)

The above promise made by Allah is obviously fulfilled in the undisputed purity of the Qur’anic text throughout the fourteen centuries since its revelation.

However, what is often forgotten by many Muslims is that the above divine promise also includes, by necessity, the Sunnah of the Prophet Muhammad (may Allah bless him and grant him peace), for it is the practical example of the implementation of the Qur’anic guidance,

the Wisdom taught to the Prophet (may Allah bless him and grant him peace) along with the Scripture, and neither the Qur’an nor the Sunnah can be understood correctly without recourse to the other.

Hence, Allah preserved the Qur’an from being initially lost by the martyrdom of its memorisers, by guiding the Rightly-Guided Caliphs, endorsed by the consensus of the Messenger’s Companions (may Allah bless him and grant him peace

and may He be pleased with them), to compile the ayat (signs, miracles, “verses”) of the Qur’an into one volume, after these had been scattered in writing on various materials and in memory amongst many faithful hearts.

He safeguarded it from corruption by its enemies: disbelievers, heretics, and false prophets, by enabling millions of believers to commit it to memory with ease.

He protected its teachings by causing thousands of people of knowledge to learn from its deep treasures and convey them to the masses, and by sending renewers of His Deen at the beginning of every century.

Similarly, Allah preserved the Sunnah by enabling the Companions and those after them (may Allah be pleased with them) to memorise, write down and pass on the statements of the Messenger (may Allah bless him and grant him peace) and the descriptions of his Way, as well as to continue the blessings of practising the Sunnah.

Later, as the purity of the knowledge of the Sunnah became threatened, Allah caused the Muslim nation to produce outstanding individuals of incredible memory-skills and analytical expertise,

who journeyed tirelessly to collect hundreds of thousands of narrations and distinguish the true words of precious wisdom of their Messenger (may Allah bless him and grant him peace) from those corrupted by weak memories, from forgeries by unscrupulous liars, and from the statements of the enormous number of ‘ulama’,

the Companions and those who followed their way, who had taught in various centers of learning and helped to transmit the legacy of Muhammad (may Allah bless him and grant him peace) – all of this achieved through precise attention to the words narrated and detailed familiarity with the biographies of the thousands of reporters of Hadith.

Action being the best way to preserve teachings, the renewers of Islam also revived the practice of the blessed authentic Sunnah.

Unfortunately, however, statements will continue to be attributed to the Prophet (may Allah bless him and grant him peace) although the person quoting them may have no idea what the people of knowledge of Hadith have ruled regarding those ahadith,

thus ironically being in danger of contravening the Prophet’s widely-narrated stern warnings about attributing incorrect/unsound statements to him.

For example, here are some very commonly-quoted ahadith, which actually vary tremendously in their degree of authenticity from the Prophet (may Allah bless him and grant him peace): 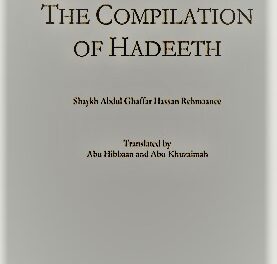 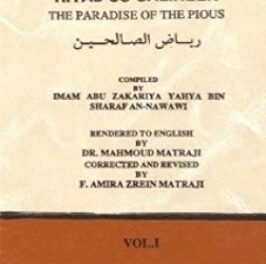 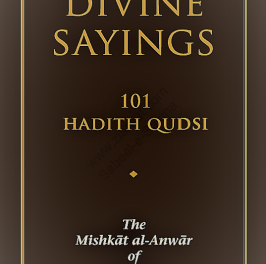 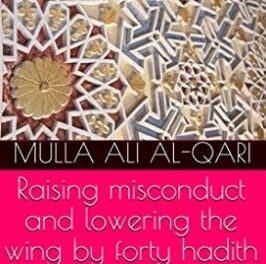