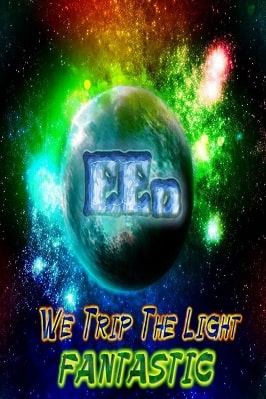 The images of Islam prevalent in the world are of brutality, fanaticism, hatred, and disorder: Libyans killing policewomen in London, Palestinians hijacking passenger planes, Iranians seizing foreign embassies, and Indonesians blowing up the Borobudur temple in Java.

The very names of the Muslim leaders of our times—Khomeini, Gaddafi, Arafat—have become symbols of these images. It is V.S.Naipaul’s vision of Islam and Muslims (Among the Believers: An Islamic Journey, 1981): ‘Rage was what I saw…Muslims crazed by their confused faith.’

These images stem partly from a lack of understanding of Islam among non-Muslims and partly from the failure of Muslims to explain themselves. The results are predictable: the hatred feeds on hatred. I saw ‘kill a Muslim for Christmas’ written in the London underground stations.

The repugnance is contagious. Even the staid London Economist is not immune and panders to the stereotype: Imam Khomeini was ‘Savonarola’ and Colonel Gaddafi ‘the Devil’s godfather’ on its covers. The colors, red and black, were striking and indicated hell; both men appeared minatory and forbidding.

For Muslims therefore, it is a good time to pause, to reflect, and to attempt to re-locate the main features of, to re-discover, Islam. We, therefore, take stock, not because we have arrived at any significant stage of the Islamic journey but because the sheer range of trajectories and approaches, and consequent confusion, obliges us to attempt clarification. The problem is not that there are too few answers but that there are too many.