The Concept of depending on Allah

Depending on Allah does not mean that you throw yourself in a swimming· pool when you do· not know how to swim or endanger your life in a physical sport without training. What is the real sense of depending on

Allah? Please explain, with thanks.

Depending on Allah means committing all one’s affairs to A Him alone. It is one of the fundamentals of faith according to the Words of Allah:

It is also one of the strong spiritual means for accomplishing

the objectives and serving one’s interests. But the believer must also observe along with dependence the other means whether they are acts of worship, such as supplication, performing the prayer, giving charitable donations, or maintaining good relations with one’s kin.

One should also apply material means that Allah has made as causes for fulfilling needs, such as those mentioned by the inquirer in his question, and their like.

One should follow the example of the Messenger of Allah – He used to apply the other convenient means with perfect dependence on Allah, the Exalted.

Therefore he who neglects the other available means, being satisfied with depending on Allah alone, would oppose the guidance of the Messenger –

In that case, his dependence would be in effect a form of incapacity, not legal dependence. May Allah exalt the mention of our Prophet Muhammad. his household and Companions, and render them safe from evil. 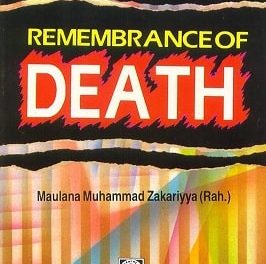 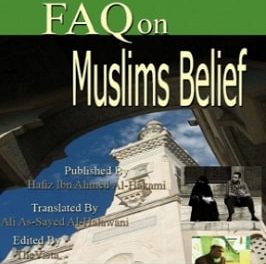 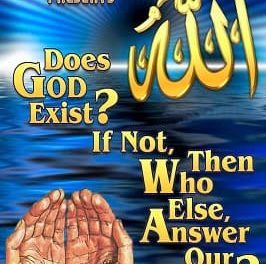 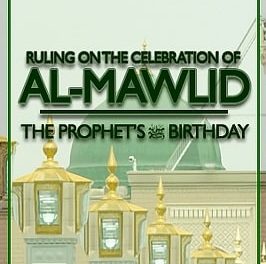