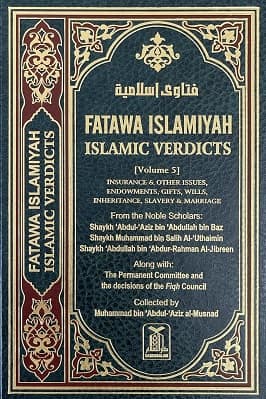 From the Noble Scholars:

Along with: The Permanent Committee and the decisions of the Fiqh Council Collected by Muhammad bin ‘Abdul-‘Aziz al-Musnad

Some of the book Contents