The view that the divine is unique and unknowable is not recent in the history of religious ideas, nor is it limited to any particular

Similarly, an awareness of the philosophic problems raised by such a view of the divine is to be found at different times in history and in more than one tradition ot religious thought.

However, it is in the Western philosophical tradition where the treatment of such problems has been most systematic and rigorous, reflecting in part the fullness and fearlessness with which some Western thinkers —

by no means all— were willing to see and state the logical consequences of maintaining that the divine is utterly different and mysterious.

In Islam the doctrine of the uniqueness or utter difference ( mukhalafah ) of God, and the  consequent view of the mystery or unknowability of His nature, are basic and explicit.

While there is undoubtedly an awareness among Muslim thinkers, as well as among Western writers on Islam, of some of the philosophic problems posed by the conception of a unique unknowable God, there is no sustained systematic exploration of such problems, especially of the way in which that

conception of God has logical bearing on the character of Islam as a theistic religion.

In our present undertaking we concern ourselves with some of these philosophical problems, all more or less familiar ones.

what will be said about him has Islamic application outside the confines of his thought.

The first concerns the logical consistency of the very conception of an utterly unique and unknowable God.

How is it possible to set

such a limit to thinking without knowing what is beyond the limit and thus contradicting oneself? 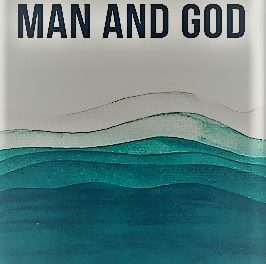 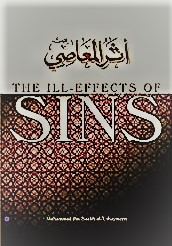 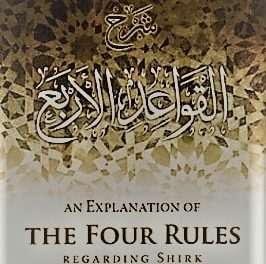 Explanation of The Four Rules Regarding Shirk pdf 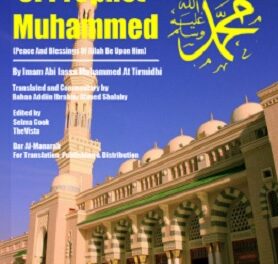