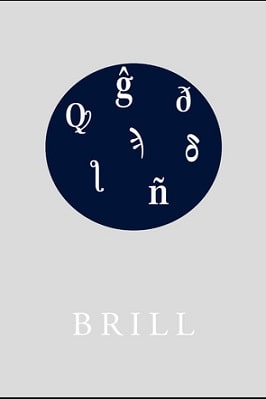 Recent studies in anthropology have increasingly come to understand Islam as a “set of interpretative resources and practices” accumulated over centuries through engaging with the key sources of Islam—the Quran, hadith, and prophetic custom (sunna). In this view, being a Muslim is a result of individual and collective efforts “to grapple with those resources and shape those practices in meaningful ways,” giving their practitioners a sense of being embedded in long chains of authenticated interpretation and transmission of a tradition.1

Tradition is here not understood as a simple replication of the past; it is not passively received but rather actively constructed in a particular social and historical setting, simultaneously affirming a “synchronic bond between actors” in a given community and extending it into the past, into a “diachronic com- munity” of Muslims.2

The implication of this approach, which also informs the present volume, is that such efforts to engage with authenticating texts and acts as well as methods of interpretation of Islam transpired throughout history, resulting in numerous historically and contextually contingent under- standings of what it means to be a Muslim.

However, that is hardly reflected in mainstream historiography, which has long associated dynamism and evolution in Islamic traditions and their interpretation only with the so-called classical or formative period, from the first/seventh to the seventh/thirteenth century, while envisioning stagnation, decline, and derivativeness as the defining features of the centuries that followed.

This has been particularly true for the geographies considered marginal to what is often viewed as the “core lands” of Islam (wh ” period typically means Syria, Egypt, and the Hijaz).3