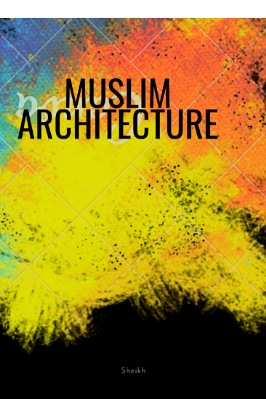 study of Muslim Arts and Culture is of vital importance to artists and critics of the East and West.

It occupies a place at the fulcrum between two civilisations of distinct characteristics.

On one side of it is the materialistic civilisation of the West, while on the other is the spiritual East.

It is difficult for the Westerner to understand the East, or to feel at home among its alien surroundings.

Similarly, it is difficult for the Easterner to comprehend and appreciate the Western way of living and thinking.

A Muslim, on the other hand, strikes the medium note.

Both spiritually and materially as the ease may be, he can easily adapt himself, and hence can feel at home in either company.

The Muslims who conquered India and China, and their brethren who subjugated a great part of the West, showed how easily they could adapt themselves to alien conditions, and in their contact with the primitive peoples of Africa, Malaya and Borneo this same faculty manifests itself.