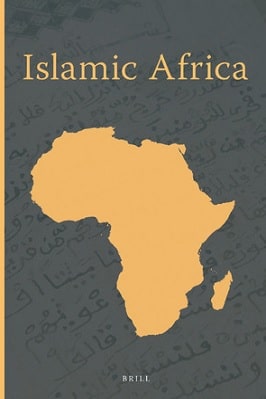 Please Give Me My Voice

“Please Give Me My Voice”: Women’s Out-of-Court – Divorce in a Secondary City in Senegal – Annelien Bouland Van Vollenhoven Institute for Law, Governance and Society, Leiden University, Leiden, the Netherlands

PLEASE GIVE ME MY VOICE

Divorce is not uncommon among Muslims in Senegal and tends to take place outside of court, even if the Senegalese Family Code has made out-of-court divorce illegal.

Yet little is known about how women, in particular, may obtain divorce outside of the court. This article provides ethnographic material on the way women divorce out-of-court, and the repertoires of justification they draw on.

In line with scholarly work on women’s use of Islamic courts in other countries the article foregrounds women’s agency, yet in a different out-of-court context. First, it is shown that women draw on multiple, gendered, repertoires. Second, it is argued that because family members play a central role in the divorces studied, the analysis of women’s agency requires attentiveness to kin and women’s “kinwork”.

I went with my family to ask for a divorce. With my older brother, my sister-in-law, and a driver so that we could take my stuff back. And an older man, who is a local notable, who lives there. My dad told us to go find him; luckily, he was there. He and my husband’s father were friends, and he is also an uncle of my father. […] My older brother told my husband, bound

the local notable and another older man was also present, that we were there to ask for a divorce. My husband accepted, but he took my things.…

They [her father and brother] married me, and they wanted to divorce this way, religiously. So it’s ok. (Interview with Sokhna, November 2017)