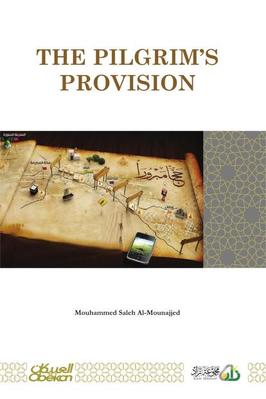 Hajj to the Sacred House of Allaah is one of the pillars of Islaam and one of its most important fundamentals, because the Prophet, sallallaahu ‘alayhi wa sallam, said: “Islaam is built on five [pillars]: the testimony that there is no god worthy of worship but Allaah and that Muhammad is the Messenger of Allaah, establishing regular prayer, paying Zakaah, fasting Ramadhaan and performing pilgrimage to the sacred House of Allaah.”

The Prophet, sallallaahu ‘alayhi wa sallam, said: “Allaah has enjoined the Hajj upon you, so perform Hajj.” And the Muslims are unanimously agreed upon that. It is something that no Muslim has any excuse for not knowing. Whoever denies that it is obligatory and he is one of those who live among the Muslims, is a disbeliever.

A person who fails to do it out of negligence is in grave danger, because some of the scholars said that such a person is a disbeliever. This view is narrated in one report