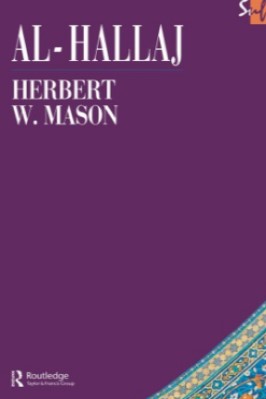 “You know and are not known, You see and are not seen.” -Akhbiir al-Halliij, no. 44, 1.4. This is that mysticism in which one is decentered before the unknowable whom one cannot know or imagine or liken anything to : an absolute imageless other who is best likened to nothing in order to preserve one’s purity of faith in what one insists is an actual, conscious, deliberate and involving yet transcendent presence.

This presence exceeds the collectivity of human presences and faculties for knowing and doing and yet is intimate with it and indeed distinguishes each member from each even as he, traditionally He, perceives and actively involves the whole in His own unknowable reality which is meant to be each one’s only center.

Is this Iiterally blind faith or delusion of the most extreme sort imaginable? Is this scientia intuitiva of the highest order imaginable?

This third/tenth century mystic in the Islamic monotheistic tradition who was nurtured from childhood by the Qur’an and its cited prophets, including Abraham, Moses, Elijah, and Jesus, who studied the sects and denominations to understand them and believed them to be “a single unique principle with numerous expressions,” (Diwan, M.L., 1.1) was taken very seriously in his own time to the point of gathering both disciples and enemies throughout the Islamic world and of being regarded as a political threat to the state and being executed in 922 AD for the charge of heresy; and thereafter regarded as a threat to Muslim orthodoxy (Ibn Taymiya, d. 1328 AD;) or as a supreme lover of God (Rfımi, d. 1273 AD;).

Though an ecstatic mystic as the accounts (akhbar) by his contemporaries and his extant poetry and prose indicate, he engaged himself in the most conventional rites of his faith and approached the failings of authorities who abused their positions of power with the highest moral perceptiveness and integrity, and saw the sources of society’s evils with clarity as being rooted in human greed and betrayal of religious and hu­manitarian ideals.

All of his rational, critical perceptions were based on the same blind faith in which his God was his entire hearing and his sight, his thought and very breath (Dıwan, Q.I).

If it was to nothing he prayed and with nothing he conversed, his life of delusion was a human tragedy of the highest, most terrifying order, in which we who view it from afar through texts and our sense of dramatic verisimilitude share in the terror and yearn with him for the grasp of that ultimate reality that would give his and, with him, our life meaning.

He died willingly, to our disbelief and further terror, even joyously, to the point of dancing in his chains as he was led from prison along the Baghdad esplanade to his shocking dismemberment and execution. His story is one of unhinging human self-assurance and spiritual selflessness, one of simplicity unattainable to most of us, in witness of this similitude of nothingness.

it remains an awesome mystery and guide across the ages to those who would pursue the truth of our human existence to its deepest and most exacting unfathomable source.

Our current knowledge of this mystic, Husayn ibn Mansur, of Persian origin, Arabic speaking and writing, born in a village of southwestern Iran in 858 AD, educated in the traditionalist Qur’anic schools of his region and in mysticism and philosophical inquiry in the schools of each developed in Khurasan and in the capital city of Baghdad in the century of his birth, is due largely to the devotion and painstaking research of the late French Islamicist Professeur Louis Massignon ( d. 1962) of the College de France.

Massignon did the pioneering work of collecting, verifying, editing, translating, and analyzing the primary texts, eyewitness accounts, subsequent commentaries on the works and life by Muslims and others down to and including his own time. His work has been 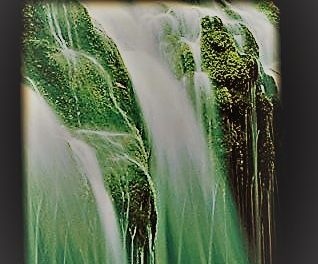 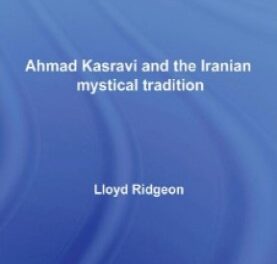