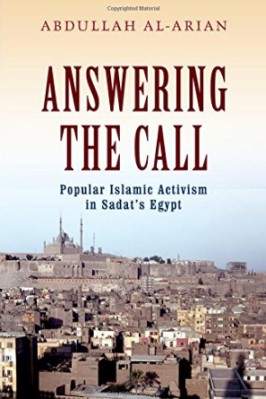 on the morning of January 25, 2014, Cairo’s Tahrir Square was eerily quiet. The epicenter of a popular uprising that brought down the authoritarian rule of Hosni Mubarak only three years earlier now stood devoid of life, with only a hastily built monument serving as a haunting reminder of the fleeting nature of the country’s revolutionary moment.

As though to cement the emerging order even further, later in the day crowds rallied in the square in support of yet another military man’s bid to become Egypt’s uncontested ruler. Elsewhere around the country that day, clashes continued between the security forces of General ‘Abd al-Fattah al-Sisi and supporters of the ousted Mohamed Morsi, a Muslim Brotherhood leader and the nation’s first democratically elected president until his removal by the military exactly one year into his term.

In the span of just three years, Egypt’s oldest social movement organization experienced the most dramatic oscillation in fortunes, with both highs and lows unprecedented in its storied history.

Seemingly overnight, the Muslim Brotherhood was transformed from officially outlawed—but tolerated—opposition to ruling party in the post-revolutionary transition. But its moment in the sun was to be short-lived, as the Muslim Brother- hood’s domination of the political transition and its failure to fulfill the demands of the revolution, coupled with the resurgence of deeply entrenched state institutions combined to overturn its narrow short-term gains and thwart the possibility of real systemic changes to Egypt’s au- thoritarian political order.

By the time of the third anniversary of the launch of the January 25 movement, the promise embodied in the remark- able uprising had become all but a distant memory. The renewed repression of the Muslim Brotherhood (and indeed, all of Egypt’s independent political forces) and the subsequent struggle against the military’s attempts to reassert its will has ensured that the final chapter in the confrontation between the regime and the society it seeks to control is far from written.

When I set out to conduct the research for this book, I did not anticipate that the experiences of Egypt’s activists during the 1970s would take center stage in an impending revolutionary moment. As I attempted to chart the displacement of Nasser era political activism by a young and vi- brant Islamic student movement that eventually linked with veterans of the society founded by Hassan al-Banna, the stakes did not appear to be particularly high.

The legacy of this era was rarely discussed in the open, even as the apparent contemporary divisions within the Muslim Brother- hood, following its reconstitution in the mid-1970s, were a direct consequence of major experiences and critical decisions that can be dated back to this period.

A new generation of youth took to the streets to challenge Mubarak’s rule in 2011, just as past leaders of the Egyptian student move- ment, such as ‘Abd al-Mon‘eim Abul Futuh, ‘Esam al-‘Erian, and Helmi al-Gazzar, had taken on the excesses of the regime of Anwar al-Sadat sev- eral decades earlier.

In the aftermath of Mubarak’s overthrow, however, it would be those veteran activists, having been fully enmeshed within the rigid hierarchi- cal structure of the Muslim Brotherhood, who would attempt to exert their influence over the emerging political order.

Along with outsiders from the same generation who eventually became insiders, including Morsi and Khairat al-Shater, Egypt’s future would be shaped in large part by contend- ing visions of Islamic activism that have been playing out since the Sadat era. In the pages that follow, I attempt to recreate a historical moment that has been neglected for far too long. Years before the legacy of this era became a contentious topic in the political campaigns of the post-Mubarak transition, the 1970s were one of the most dynamic and captivating eras of the last half-century of Egyptian history.

In retelling the story of this period, it is my hope that the free-spirited and uninhibited nature of these experiences comes across with minimal attempts to provide a guiding structure where one was rarely exhibited at the time. To that end, I rely on the voices of that period as much as possible, for it is their story to share.

I am deeply appreciative for all those who agreed to speak with me regarding experiences that in some instances spanned over half a century. This book could not have been possible without the wealth of information, written and recollected, that was provided by all of the subjects who appear here.

I would also like to thank my relatives in Cairo for their warmth and hospitality throughout the course of my field research. Indeed, the comfort and support they provided ensured that this project would remain a labor of love, even on the most trying of research days.

I am incredibly grateful for the many teachers and mentors I have had the privilege of encountering throughout my intellectual formation. I would like to thank Robert Keohane, David Paletz, miriam cooke, and Sarah Shields for the unbelievable patience they demonstrated while sharing their wisdom and guidance with a mystified undergraduate and for their mentorship in the years since.

I am also incredibly indebted to Judith Tucker and Emad Shahin, both of whom helped plant the seeds that were eventually to become this research project through their transformative courses and their diligent supervision of my work from its earliest stages.

Nathan Brown was kind enough to have suffered through an earlier version of my manuscript and has served as an invaluable resource through- out the formative years of my academic career.

To John Voll and John Es- posito, I owe my deepest debt of gratitude. It is the passion and precision they have demonstrated in their scholarship for decades that inspired me to pursue this path. Their generosity of spirit and unwavering commitment to illuminate the path before their students has made this work possible. I could not have asked for better mentorship. Any insight offered by this study is due to the commitment, patience, and wisdom of all of my mentors. Whatever shortcomings it contains are purely my own.

I am also grateful to the many friends, classmates, and colleagues I have had over the years, for the long talks about subjects ranging from the trivial to the hyperintellectual, the sharing of our mutual frustrations, and the opportunity for critical engagement of each other’s work. Adel Ait-Ghezala was a constant source of inspiration to all those he encountered, and with his untimely passing, I have lost a kindred spirit.

Finally, I would like to recognize what we have always said is the most important thing: family. Without their unconditional love, guidance, and support I could not have faced any of life’s challenges, or endeavored on the path of scholarly pursuits.

My parents, Sami and Nahla, instilled in me a thirst for knowledge and a desire to share it with others. My siblings, Laila, Leena, Ali, and Lama have shown me the importance of listening to and appreciating the individual experiences of others. Together, they have all taught me more than I can ever hope to repay. 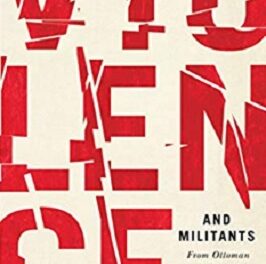 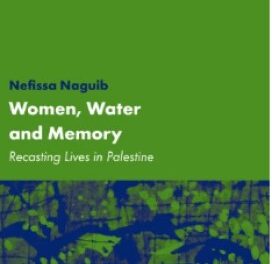 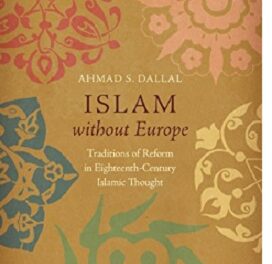 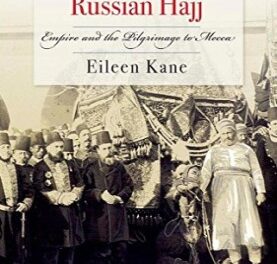