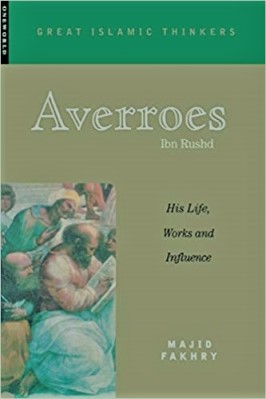 The Hellenistic phase in the history of Greek philosophy coincided with the founding of Alexandria in Egypt by Alexander the Great in 332 B.C.E. From that time on, Alexandria became the heiress of Athens as the cultural center of the ancient world, especially in the fields of the positive sciences and medicine.

In philosophy, that phase was marked by its syncretism and its tendency to bring together Greek, Chaldean, Egyptian, Phoenician, Jewish and Christian elements, culminating, in the second and third centuries of the Christian era, in Neoplatonism, the last great monument of Greek philosophy.

The accredited founder of this philosophy was Plotinus, who was born in Lycopolis, Egypt, in 205, and died in Rome in 270. His teaching was continued in the Near East and beyond by his disciple and editor, Porphyry of Tyre (d. 303), Jamblichus (d. 385), Syrian disciple of Porphyry, and in turn by Jamblichus’ disciple, Proclus of Athens (d. 485), the last great proponent of Greek paganism.

Shortly after, the eclipse of Greek philosophy in its homeland and the rest of Europe began, when the Byzantine emperor, Justinian, ordered the School of Athens, which was the last bastion of Greek paganism, to be closed. Seven of its teachers, led by Simplicius (fl. 533), crossed into Persia, lured by reports of the philhellenic sympathies of the Persian emperor, Chosroes I, known in Arabic sources as Am1shirwan or the Just. This episode heralded the