Praise be to Allah who elaborated for mankind the right ways o:’ child education in the Qur’an. He also legislated the principles o’ goodness, righteousness, and guidance in the rules of Islam. Peace and blessings of Allah be upon our Messenger Muhammad, whom Allah sent to humanity and revealed to him legislation which achieves glory and honor, status, and stability. And may peace also be upon his household, good and pure Companions who presented great examples in educating children and established nations, and peace be upon those who follow their ways until the world comes to an end.

Among the favors of Islam upon mankind is that it brought comprehensive ways to educate people and bring up generations, establishing nations and civilizations and setting up the principles of glory and urbanization. That is to convert misleading humanity from the darkness of polytheism, ignorance, misguidance and chaos, to the light of monotheism, science, guidance and stability. Allah says:

“Indeed, there has come to you from Allah a light (Prophet Muhamad ) and a plain Book (this Qur’an). Wherewith Alliih guides all those who seek His Good Pleasure to ways of peace, anr/ He brings them out of darkness by His Will unto light and guides them to a Straight Way (Islamic Monotheism).” [01]Al-Ma’idah, 15-16

Opponents testified to the growth and continuity of Islam

Opponents testified to the growth and continuity of Islam. Enemies acknowledged its vitality and eternity. Western thinkers and philosophers testified to Islam such as Bernard Shaw, Elias Abu Shabkah, Lane Poll and Ghustar Lopon [02](The spelling of all foreign or western names mentioned in the book is uncertain because the author only provided the Arabic transliteration. … Continue reading)

These acknowledgements give to those, who have sound mind and understanding, proof of the continuous and vital teachings of Islam.

READ  At Their Feet Piety Towards Parents

If Islamic law is characterized by divinity, comprehensiveness, growth and continuity then, is it merely theories written in books or just beliefs in the mind, or teachings practiced by people? Shaikh Sayyed Qutb answered this question saying, “Muha1nmad $ and his companions achieved victory only when they practiced and applied all the teachings of Islam. The Companions of the Prophet 􀁈 were examples in applying its teachings.

When they saw them they saw Islam

Generations of Muslims still benefit from their characteristics and follow their ways in education, even in these days in which the rules of Islam are rarely applied, and the signs of the Muslim Caliphate have been removed, and enemies of Islam have been able to achieve their malicious aim i.e. converting the Muslim world into disputing nations and countries of different principles and traditions. They also indulge in dissolution and looseness and live without aim and entity and are afflicted with despair. Some reformers and callers to Allah are also afflicted with despair and feel hopeless of ever being able to regain the nation to its past glory. Rather, some of those callers call to isolation because they think that this age is the last and the Muslim consequently should run away from seditions till he dies. 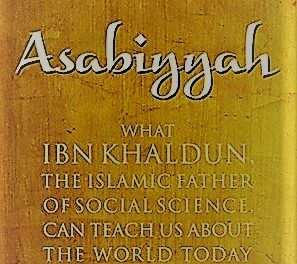 Asabiyyah: What Ibn Khaldun, the Islamic father of social science 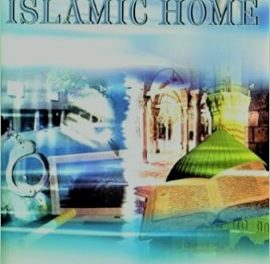 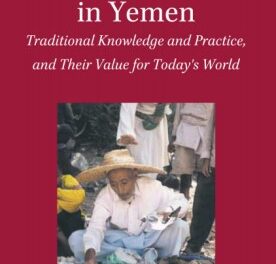 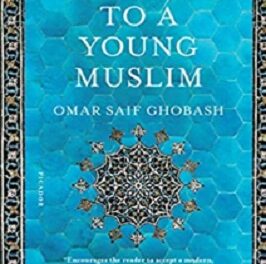