The Rejection of Traditional Analysis and The Move Towards Avicenna

In the opening chapter of Maqṣad (pp.17-35) al-Ghazali outlines the theoretical framework that underlies and governs his understanding and interpretation of the Most Beautiful Names as linguistic entities and descriptive predicates of God. Here he rejects as imprecise and inadequate the thesis that the name is that which is named (al­ismu huwa l-musamma) and thereby in large measure the formal, linguistic analysis common to the earlier Ash’arite tradition.

The purpose of this laborious and polemical refutation is not to reject a bit of somewhat bizarre terminological jargon and to substi­tute for it a different set of formal expressions which he prefers to employ for the logical analysis of the Divine Names. He could easily have explained the sense of the formula in a few lines and set it aside either as needlessly confusing or as otiose in his context.

The formula, for some reason, early received acceptance amongst the Ash’arites as presenting a basic element of orthodox doctrine, though it seldom, if ever, appears verbatim as such in their analysis of predicates. Al-Shirazi, for example, says [01]‘Aqida, p. 64, 25, that it is held by those who adhere to the true doctrine (ah/ al-f.iaqq), though he does not bother to inform the reader how he understands the formula. Its meaning is, in fact, explained in several ways.

The one on which al-Ghazali generally focuses his attack, however, involves the basic system of the school’s formal analysis of predicates. Briefly stated, it is that any descriptive predicate (wllfif. tasmiyah), e.g., ‘knows’, ‘moves’, ‘is alive’, can be analysed and paraphrased in a sentence whose subject term is the noun (ism) from which the original predicate expression is understood to be derived (mushtaqq) and to which it refers or points, e.g., ‘knowledge/cognition’, ‘motion’, ‘life’.

The subject noun of the analytic paraphrase names the entity, attribute, event, or state of affairs which is implicitly named (musamma) and referred to by the predicate of the original proposition and which is, consequently, asserted to exist as a property or characteristic or activity of the referent of the original subject term (e.g., the ‘he’ of ‘he knows’). Following then the analogy of the common terminology where ‘:jifah’ means attribute and ‘wllfif designates the descriptive term that refers to it, ‘ism’ is understood as a general expression for what is referred to and asserted to be by the descriptive predicate and ‘tasmiyah’ (the naming) is taken to designate the expression that names or refers to it [02]cf., e.g., al-Isfara”ini, fr. 67.

The terminology and the analytic forms are adapted from those of the grammarians. Like the grammarians, the theologians in a number of places use the same expressions as terms both of their metalanguage (to talk about sentences and their analysis) and of their object language (to talk about the entities and their properties that are asserted to exist in the sentences that refer to them and describe them). It would be less confusing to render ‘al-ismu huwa l-musamma’ by ‘the noun is what is referentially implied’, i.e., implicitly referred to by the descriptive expression of the original predicate, with the understanding that what is asserted to exist is the entity or property or activity that the particular noun, as an expression in the 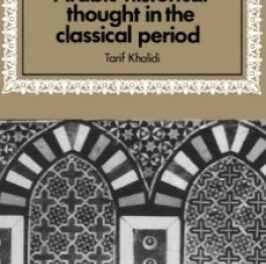 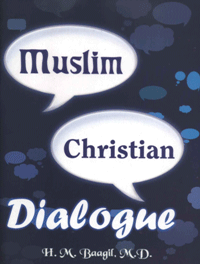 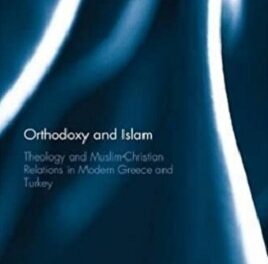 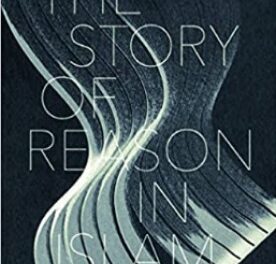