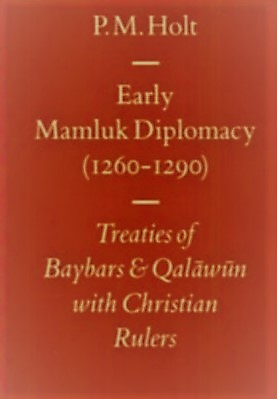 About the book – EARLY MAMLUK DIPLOMACY

Early Mamluk Diplomacy is based on treaties between the Mamluk sultans of Egypt, Baybars (1260-77) and Qalawun (1279-90), and Christian rulers. The General Introduction describes the Arabic literary sources in which these treaties have been transmitted. Their status under Islamic law is examined, followed by a description of negotiation procedures, and an account of diplomatic relations with the Christian powers.

Three treaties are with the military orders, four with Beirut, Tripoli, the Latin kingdom and Tyre, and four others with Lesser Armenia, Aragon, the Byzantine Empire and Genoa. Each section has an introduction giving its historical background. The work offers Islamic historians and European medievalists documentary evidence of a kind rare in pre-modern Middle Eastern history, casting light on commercial and social as well as diplomatic relations.

As the state archives of the Mamluk sultanate have not survived, we are forced to draw our knowledge of its diplomatic instruments from isolated pieces in the records of European powers that had deal­ings with the sultans, e.g. Yenice, Genoa and Aragon, or from ex­amples preserved in Arabic literary sources.

The documents here translated are found in such sources, which were written or compiled between the seventh/thirteenth and the ninth/fifteenth centuries by four Arabic authors.

The first of these was Muhyi al-Din lbn ‘Abd al-Zahir (620-92/ 1223-93), the head of the royal chancery under al-Zahir Baybars and al-Manşür Qalawün.1 He was also the court biographer of both these sultans. The second and only extant volume of his life of Qalawün, Tashrif al-ayyam wa’l-‘uşür fi sirat al-Malik al-Manşür,2 contains the text of six treaties:

Nos. 5-11. lbn ‘Abd al-Zahir’s predilection for citing these and other state papers may indicate that they were of his own composition. His contemporary, Baybars al-Manşüri (d. 725/1325), belonged to a very different social group.

3 A Mamluk of Qalawün, as his name indicates, he rose to high office in the sultanate, but was ultimately disgraced. Assisted by his Christian secretary, he produced a voluminous chronicle entitled Zubdat al-fikra fi ta’rikh al-Hijra, which remains unpublished. The text of document

No. 4 has however been excerpted and printed as an appendix to Ziyada’s edition of al­Maqrizi’s chronicle, Kitab al-sulük.4

Nos. 4, 6 and 9 The fourth source is the vast chancery encyclopaedia, Şubl) al-a’shii fi şina’at al-insha, completed in 814/ 1412 by al-Qalqashandi (756-821/1355-1418), which gives the text of Nos. 1, 2, 3, 6, 7a and 9.6 Although Şubl) al-a’sha is the latest in date of these sources, it was partly compiled from earlier works, and al-Qalqashandi informs us that the first five of these documents were copied from an autograph manual (now lost) entitled Tadhkirat al-labib wa-nuzhat al-adib by MuQammad b. al-Mukarram, a derk in Qalawün’ s chancery. The sixth piece is also from an earlier source, the chancery manual, al-Ta’rif bi’l-muşfalal) al-sharif, of Shihab al­Din lbn Fac,llallah ai-<Umari (700–49/1301-49).7

A comparison of documents appearing in two or more sources indicates that they are probably all to a greater or lesser extent edited versions. This can be shown, for instance, in regard to the truce of 682/1283 between Qalawün and Acre. The earliest of the three extant texts is probably that given by lbn ‘Abd al-Zahir in Tashrif at pp. 3-42.

lbn al-Mukarram’s version, given by al-Qalqashandi in Şubl), XIV, 51-63, is however considerably longer, and it is followed by Ibn al-Furat with minor variations. The portiôns omitted by lbn ‘Abd al-Zahir include not only lists of place-names, now important for the historical geography of the period, but also clauses of administrative and political significance. Ibn al-Mukarram’s text as given in Şubh shows some condensations and corruptions which are clarified in the other versions.

There are also three works, contemporary with the reigns of Baybars and Qalawün, which, while they do not reproduce the actual texts of any of these treaties, throw light on the circumstances of their ne­gotiation, and are thus the principal sources for the diplomatic history of the period.

Instalments of this were read by the author to the sultan, who, for his part supplied information to Ibn ‘Abd al-Zahir; it is thus in effect a ghosted au­tobiography. After Baybars and Ibn ‘Abd al-Zahir were both dead, the latter’s matemal nephew, Shafi’ b. ‘Ali al-‘Asqalani, produced a work entitled ljusn al-manaqib al-sirriyya al-muntaza’a min al-sira al-?,iihiriyya,9

ostensibly an abridgement of al-Rawçi, but actually a critical revision, written in deference to the Qalawunid dynasty, which had ousted the House of Baybars. it includes a number of anecdotes, in themselves somewhat irrelevant to the life of Baybars, relating to the sultanate of Qalawün, and these mostly reproduce with some varia­tions material from Shafi’ b. ‘Ali’s other biographical work, which commemorates the career of Qalawün. This is extant in a unique manuscript in the Bodleian Library entitled al-Fa<fl al-ma’thür min sırat al-sufran al-Malik al-Manşür. 10

From intemal evidence, this is an assemblage of biographical pieces, written at different times, rather than a single work conceived as a whole. Thus it is hardly an official biography, although at least one part, that dealing with the Mamluk defeat of the Mongols at I:Iimş in 680/1281, was written for the royal library. The work is essentially courtly in tone, a sustained panegyric of the great sultan.

Of the eleven treaties here translated, nine are explicitly designated in their texts as truces (Arabic sing. hudna) concluded with the Marnluk sultanate. Of the other two, No. 9 between Qalawün and Michael VIII Palaeologus, is classified by al-Qalqashandi as a truce, although he finds its form anomalous; while No. 10 between Qalawün and Alfonso III of Aragon is virtually identical with the slightly later treaty be­tween al-Ashraf Khalil and James il of Aragon, which is designated a truce by al-Qalqashandi.

it is therefore appropriate to begin with a rapid survey of al­Qalqashandi’s treatment of the truce in Şub/:ı al-a’sha, a work which in its published form comprises fourteen volumes, mostly of over 400 pages each. Truces are dealt with in the Fourth Chapter of the Ninth Treatise concerning conditions of peace. 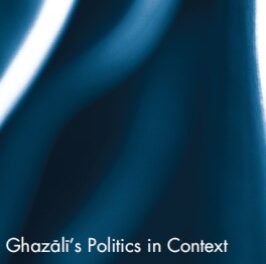 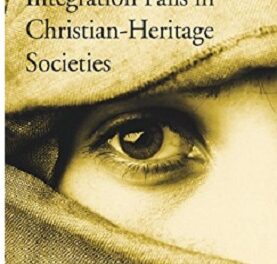 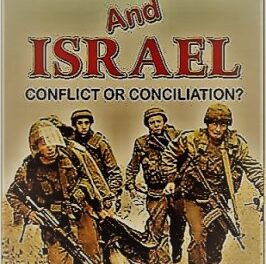 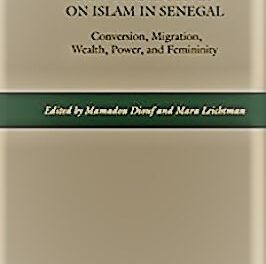