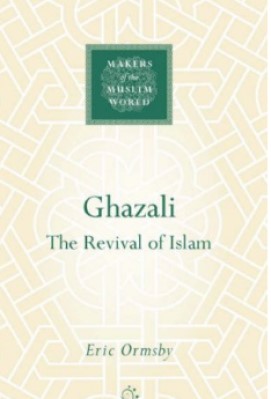 In July 1095, the celebrated jurist and theologian Abu Hamid al-Ghazali experienced a sudden breakdown. He could neither eat nor sleep; even a sip of broth seemed too much. As his crisis wors- ened, he lost the power of speech.

He was only thirty-seven years old. For a decade, as the darling of a young regime eager to promote a new form of orthodoxy, he had lectured to students in their hundreds at a recently-established university.

He had frequently played a part in the courts of both the Abbasid Caliph and the Seljuq Sultan. As a lecturer and writer, he had been acclaimed for his eloquence; now, abruptly, he was inarticulate and forced to suspend his teaching.

The doctors brought to his bedside gave conflicting diag- noses: all proved wrong. The breakdown lasted for six months. Though we know of this ordeal mainly from his own account, others noticed its effects on him; a student who knew him later would write, “I saw that the man had recovered from madness.”

In his own description of the episode, written some ten years later, Ghazali stated that his crisis was caused not by the doubt which had tormented him as a young man, but by something more devastating: he had discovered the truth but could not act on it. He was effectively paralyzed by the truth.

What was this “truth?” How did Ghazali come to it? It might be summed up in the phrase “the Sufi path,” but that tells us little. He would argue that such truth couldn’t be reached by intellectual methods, however rigorously applied, nor could it be acquired through books.

Such ultimate truth – or “certainty,” as he put it – had to be “tasted” to be known. It wasn’t an intellectual truth – or not only that: it was truth as experienced, not fully expressible in words, but expressible only in action – by which of course he meant informed action.

I will show by what route Ghazali arrived at this conclusion. In later life, he would summarize his sense of final truth not only by invoking the mystical notion of “taste” – to be discussed in Chapter Five – but by use of the formula “knowledge and action” (‘ilm wa- ‘amal in Arabic).

Because Ghazali possessed an unusual gift for expressing complex notions in simple and vivid terms – and because he often does so with an unexpectedly personal accent – his writings have a deceptive immediacy. He can seem improbably “modern.”

This may account for his continuing popularity, and not only among Muslims. He appears to speak directly to his reader.

A millennium separates us from him and his world. To enter that world, even in a cursory way, it is essential to have some sense of the historical and intellectual context in which he flourished. His career was atypical in some respects. He stood out among his contemporaries, at times to his cost.

To appreciate his distinctive originality, as well as the enduring contributions which he made, we must briefly sketch certain aspects of his milieu, together with the schools and traditions with which he engaged.

The crisis of July 1095 divides Ghazali’s life into before and after. He certainly saw it thus. By November 1095, when he finally formed his resolve to follow the Sufi way, he had become a different man. Even so, there was an inner continuity, a hidden coherence, to his career. The earlier phases, like certain of his earlier books, are mirrored and subtly transformed in his later works and deeds. Various external constants, ranging from political events to theological and legal wrangles, to less conspicuous but equally important developments in Sufism, exerted an influence on his life and thought.

The aspirations and agendas of his Seljuq masters, and in particular the projects of Nizam al-Mulk, his formidable patron, profoundly affected him and the tendencies of the several “schools” of legal theory played a decisive part in his life. Ghazali was a Shafi‘ite (as I shall discuss in Chapter Two), but came into frequent contact, often outright conflict, with Hanafis and Hanbalis, as well as with representatives of other traditions.

In theology, or Kalam (treated in Chapter Three), he espoused Ash‘arism but dealt, often pugna- ciously, with Mu‘tazilis, Isma‘ilis, and others.And there were propo- nents of Falsafa, or “philosophy,” to be countered, as I show in Chapter Four.

For Ghazali, that powerful amalgam of Aristotelean teaching with Neo-Platonic thought – of which Ibn Sina (Avicenna) was the most daunting exponent – represented a challenge and an opportunity.These and other factors helped shape Ghazali’s mature position and his distinctive form of Sufism (which I describe in Chapters Five and Six).

Attempting to deal with Ghazali’s life and thought, as with that of any other medieval Muslim thinker, forces an engagement with a swarm of unfamiliar and often confusing names and terms, like those scattered throughout the preceding paragraph.

In this introduction, I will briefly describe and characterize those which bear most directly on Ghazali’s life and thought. I hope that this approach will make it easier for the reader who is not a specialist to follow the more detailed discussions of later chapters.

Ghazali’s career coincided with the rise and consolidation of the Seljuq dynasty and cannot be understood apart from it. The Seljuqs constituted a powerful clan with the larger Turkic confederation known as the Oghuz Turks – “the Ghuzz” to Arab chroniclers.

(“Oghuz” means “nine” and refers to the various clans which formed the confederation.) The Seljuqs, eventually masters of a vast domain encompassing Syria, Iraq, Iran, and Central Asia and extending to the borders of China, took their name from their tenth-century leader Seljuq ibn Duqaq ibn Timur, the commander also known as Yaligh, “Iron Bow.”

These Turks converted to Islam in the tenth century but  they…. 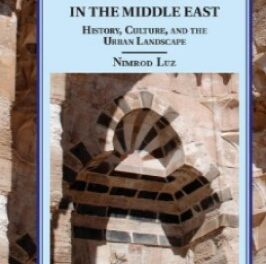 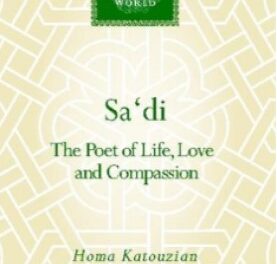 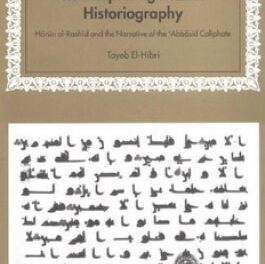 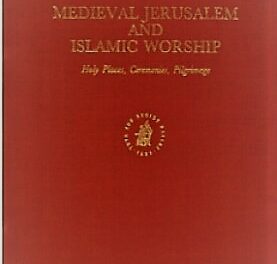