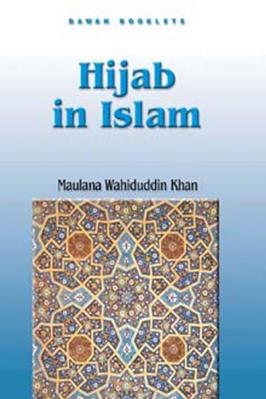 This book is based on an authoritative Arabic book titled Hijab al-Mar’ah al-Muslimah fit Kitab was- Sunnah, by Muhammad Nasiruddin al-Albani, a famous scholar and traditionist.

It was translated by this writer and initially published in condensed form in the quarterly, Islam and the Modern Age.  The third edition of the original work with some additions is before me.

The question of hijab (veil), or purdah in Urdu, the author tells us, has been discussed in the light of the Qur’an and Hadith.

From the author’s point of view, a woman’s face is not included in the parts of the body that need to be compulsorily covered.

He suggests, however, that it is better to cover it.

He agrees with those who, in spite of holding the view that the face is not to be covered as a rule, nevertheless advocate the covering of the face in order to discourage mischief, in view of the general moral degradation in present- day society.

Here is one of the traditions referred to by him to support his argument.