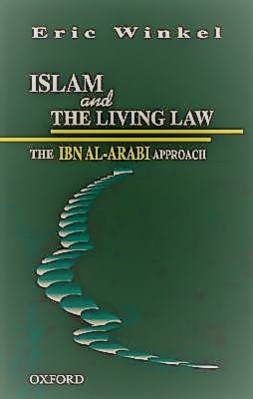 Chapter 2 : Spirituality and the Fiqh

Politics, State, and Islam – Islam and the Living Law

The ulema over the centuries have developed a structure for determining the entire set of rules and regulations arising from the Quran and the Sunna (normative practice) of His messenger, Muhammad (sallaLlahu alayhi wa sallam). This structure is called fiqh and is a legal discourse.

But this legal discourse has been marginalized and attacked from many· quarters, and for that _reason few people are aware of the political ideas which the ulema hold. This chapter attempts to convey certain traditionally held political ideas of the ulema which will challenge conventional political notions held by some political scientists and students of Islamic civilization. ‘fhe ulema and the Islamic legal discourse (fiqh) have been continually and ferociously attacked, even from within the Muslim world, from many quarters-from secularists to modernists, reformists to fundamentalists.

If these groups have one thing in common, it is a desire for power, and more specifically for state-centred schemes for Muslim progress. Simply” stated, the ulema stand in their way as modem state centralization has historically been shunned by the ulema. In fact, the very essence of the ulema project-that edifice erected to determine rules and regulations from the revelation-is its decentralization, slow accumulation of positions and argumentation, local dominion, and diffusion.

No one person can define and represent the Islamic experience, so the ulema resist Islam being centralized in the person of the nation-state leader, or in any university or institute. And as for state centred schemes for progress, in accord With traditional religions, the ulema do not see progress as a virtue. As Norbert Wiener remarks, Most of us are too close to the idea of progress to take cognizance either of the fact that this belief belongs only to a small part of recorded history, _or o 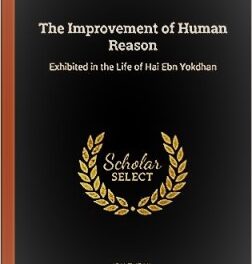 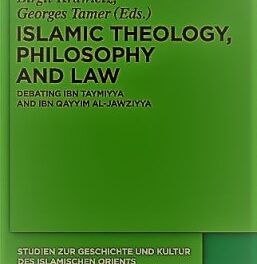 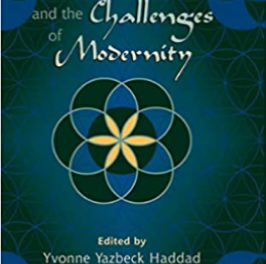 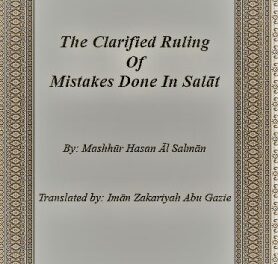 The Clarified Ruling Of Mistakes Done In Salat pdf download