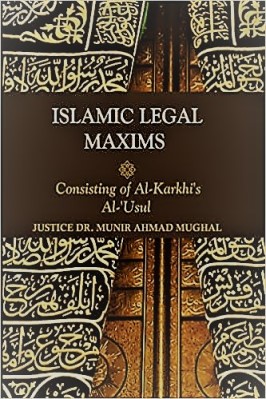 Al-Subki (d. 771AH) has given the literal definition of legal maxim as under:

The word al-qawa`idu has been used in the Holy Qur’an at three places, viz.:

“And remember Abraham And Isma`il raised

The foundations of the House (With this prayer): Our Lord! Accept (this service) from us: For Thou art the All-Hearing, The All-Knowing.”

“Those before them did also Plot (against Allah’s Way):

From directions they did not perceive.” [XVI : 26]

“Such elderly women as are Past the prospect of marriage,– There is no blame on them,

If they lay a side Their outer garments, provided They make not a wanton display Of their beauty: but It is best for them To be modest: and Allah Is One Who sees and knows All things.” [XXIV : 60]

Likewise, the fundamental laws of physics, mathematics, logic, etc., apply in all circumstances to their sub-issues. For example,–

A legal maxim does not become applicable in all the circumstances and problems that may come under it. Rather it applies to most of its forms and many other forms remain excluded from its application. Therefore, in sciences other than fiqh, a fundamental principle is defined in the following words:

“A fundamental principle is that general principle or law that applies to all particular forms to know the values regarding them by that principle.”[02] Al-Hamawi, Sharh Al-Ashbah wa’l-Naza’ir, Lakhnow: Nolkashor Press, p. 19

Some definitions of legal maxims are reproduced below.

“A legal maxim is a probable value and applies to the most of the particulars (items/details) coming under it.”[05] ibid. Refer to by Allama Mustafa Ahmad al-Zarqa’, Al-Fiqh al-Islami fi Thaubihi al-Jadid, Damascus, 1963, vol. II, p. 946.

“A legal maxim is a value which is general or probable which applies on all or majority of its particulars.”[06] ibid.

“A legal maxim is a value which is general or applicable to the most , the object of which is to know the particulars by it.”11

“A legal maxim is such general value that applies to all its particulars so that their values are known.”[07] Ibn Khatib al-Dahshanah, Mukhtasar Qawa`id al-`Ula’i.

In all the above definitions, two things are common, viz.,

“Legal maxims are those fundamental juristic principles that have been prepared in concise legal language whereby such general legal and juristic values are stated that are concerning the events (incidents) falling under that subject.”

“We have seen that, ultimately, qiyas is the deduction from a shari`ah principle, of the hukm or shari`ah value, applicable to a new problem. Thus, the reasoning is from general principle to

Differences of Opinion Amongst the Scholars pdf 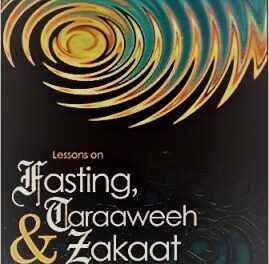 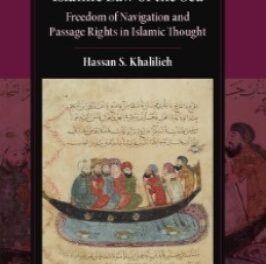 Islamic Law of the Sea pdf 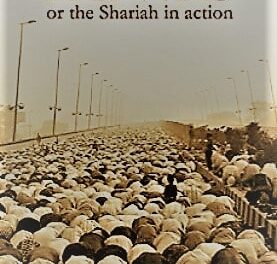 The World of Fatwas Or The Sharia in Action