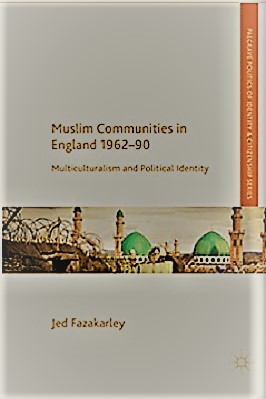 Academic interest in metropolitan British “race relations” can be traced to the 1950s, when a literature primarily anthropological in character emerged with the intention of assisting understanding of Commonwealth immigration and its eﬀects.

The raft of “race relations sociology” produced by ﬁgures such as Michael Banton, Kenneth Little, Sydney Collins, E.J.B. Rose, Sheila Patterson, Ruth Glass, and organizations like the Institute of Race Relations (IRR) and Centre for Urban Studies was clearly inﬂuenced by the American sociological literature on “race relations” that owed its genesis to the Chicago school.13

However, some of these ﬁgures – including Banton and Little, both based at the University of Edinburgh’s Social Anthropology department – had also previously undertaken anthropological work in the colonies.14 This anthropological literature has also been challenged, or complemented, by sociological studies that focus upon a critique of apparent state racism.

The most inﬂuential of these studies include those produced by ﬁgures associated with the Birmingham School of Cultural Studies.15

More empirical studies of race in British politics during the late twentieth century have been produced by political scientists. These include studies that oﬀer a fairly comprehensive survey of national discourse and politics over the course of the post-war period, as well as studies that examine the work of local authorities within the framework established by national actors.16

These institutional social scientiﬁc studies of British ethnic politics are complemented by ethnographic surveys of individuals’ engagement with party, community, and NGO politics. These include two recent surveys that focus speciﬁcally upon British Muslims.17 These latter studies form part of a large literature that has emerged since the Rushdie aﬀair, and particularly since the events of September 11, 2001, concerning the position of Muslims in the West.

This literature is varied, and is entwined in turn with literature upon the aforementioned “multi-culturalism backlash” some have observed in both politics and wider public discourse since roughly 2001.18 The literature includes perspectives derived from an array of methodologies,andwithbothrelatively pessimistic and optimistic outlooks on the future of Muslim integration in the West.

These various strands of social scientiﬁc literature, especially the ethnographic studies, generally do not have a strong historical component. Despite (justiﬁed) concerns about the extent of academic (and popular) focus upon European Muslims, therefore, aspects of the histories of these communities remain relatively unconsidered. This reﬂects a wider paucity of historical material on post-war ethnic politics in Britain. To be sure, many commendable studies of this topic do exist.

However, many of these are conﬁned to the speciﬁcs of immigration practices and legislation. A number of monographs between them oﬀer a fairly comprehensive picture of British immigration policy in the 1940s to 1980s, though betraying quite diﬀerent causal explanations.19 A number of other studies, meanwhile, take a much broader view of immigration to Britain, tracing migrations of European and non-European migrants from the eighteenth century or even earlier.20 Such…

The periodization of this study also deserves some attention. Its beginning is intended to coincide, roughly, with the formation of large-scale, settled Muslim populations in Britain. Naturally, this development can be ascribed to no ﬁrm date since, as will be detailed, the decision of Muslims, and other Commonwealth immigrants, to settle in Britain and form or reform families there was a gradual one, shaped by economic, cultural, and political considerations. Likewise, recognition of this intention by institutions and organizations of the wider society was gradual and uneven.

There were in any case “ethnic minorities” in Britain long before that term came into use and, indeed, from the time of Roman settlement there. The “indigenous” English are themselves a mixture of Anglo-Saxons, Celts, Normans, Danes, and others.61

Despite this, Britain was by no means a “country of immigration” prior to 1945. Even the waves of Irish, Huguenot, and Jewish immigration that shaped British ethnicity and culture into the early twentieth century totalled together only about 1,250,000 people arriving over a period of centuries.62 Ethnic diversiﬁcation from 1948 occurred initially through a rapid movement of people from various British colonies and “New Commonwealth” nations, in particular the Caribbean, India, and Pakistan.

It was compounded by large levels of post-war emigration by whites, reaching a net total of around 440,000 people in 1946–51, to the “Old Dominions” of Canada, Australia, New Zealand and South Africa.63 Unlike other imperial powers, Britain did not, before 1971, distinguish legally between those born in the metropole and those born in British territories abroad, including both the Old Dominions and the “New Commonwealth”.

Immigrants from these colonies and former colonies arrived in Britain, until 1962, with, osten-sibly, full employment, welfare and political rights. This relationship was formalized in the 1948 British Nationality Act. The same year, the Empire Windrush set sail from Kingston, Jamaica, to Tilbury, Essex, bringing 492 Jamaican immigrants to Britain.

Whilst this event is now commemorated as the genesis of post-war Commonwealth migration to Britain, this migration did not become signiﬁcant in size until the early 1950s. Between 1955 and the passage of 1962 Commonwealth Immigration Act (CIA) came into eﬀect, 472,300 people migrated to the United Kingdom.64 No “mythologies” are therefore required to highlight the transformative property of this migration.65

The primary motivation for these new immigrants was the avail-ability of work in a Britain concerned about its declining birth rate and needing additional manpower to assist in post-war reconstruction. First-generation immigrants often emphasized the well-paid work, high-quality education, and political rights that Britain oﬀered in explaining their migration.

New transport technologies facilitated this migration whilst, especially in the case of West Indians, wartime experiences in Britain forged closer links between colonial labour and the metropole. A number of those who arrived on the Windrush had worked in Britain during the war.66 Nevertheless, Commonwealth workers were actively recruited in only a very few cases. Their own…

For ethnic minority parents, British schooling has been a source of anxiety. Such concerns have reﬂected fears that children will not be accorded equality of opportunity; will be educated “out of” their culture; and might exit schools unable to compete in the British jobs market. Muslim parents, like most Commonwealth immigrants, generally regarded British education as highly valuable.

Colonial subjects were often led to idealize the educational system of the metropole.1 The low-status jobs endured by many ﬁrst-generation Pakistani immigrants encouraged them to promote education amongst their children. As one interviewee of the Bradford Heritage Recording Unit (BHRU) recalled in the 1980s, “[m]y parents said to us, ‘[w]ork hard at school, get yourself an education, or else you’ll end up in the mill like us’.”2 However, belief in the value of British education was joined to ambivalence about its cultural content. This often related to the education of girls in particular. English Muslim parents and voluntary organizations have frequently suggested that the education system places their religious identity under threat.3

British Muslim parents sought to combine high achievement in mainstream education with retention of cultural origins, and possible tensions between these aims have been apparent, for example, in the demanding supplementary education often arranged for Muslim children, and by holidays to countries of origin in term time.4

Likewise, for elites, the salience accorded to education was joined to diﬀering, and changing, ideas about correct practice. The general, long-term aim of integration remained constant, though this by no means precluded separate provisions throughout this period. Speciﬁc responses were made to Commonwealth immigration at school level from the early 1960s.

Bradford’s decision to begin collecting statistics on the ethnic and linguistic composition of its schools in 1963–4reﬂects both the interest taken in the impact of newly arriving children from the Commonwealth and a desire for more information on their numbers and needs. At this time there were around 250,000 “coloured” children in British schools. 5

The Ministry of Education’s 1963 paper English for Immigrants reﬂected perhaps the ﬁrst attempt to guide practice from the centre.6 The subject of this initial intervention reﬂects the importance of imparting English within eﬀorts at education. However, this concern to promote English language showed, as will be discussed below, willingness to make adap

tions reﬂective of Britain’s growing ethnic diversity. A concern with racial disadvantage was also observable, at least in some localities, from the 1970s, though the distinctiveness and practical impact of any 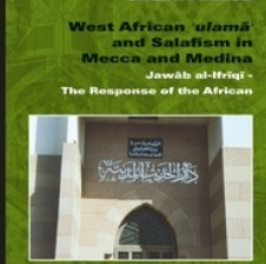 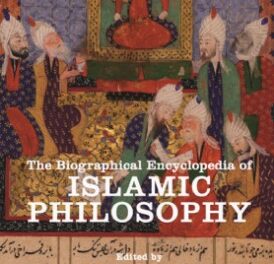 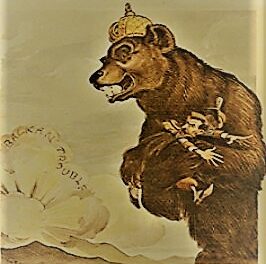 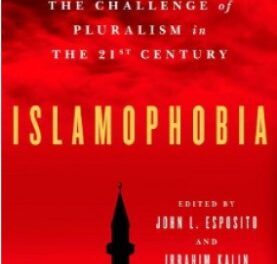