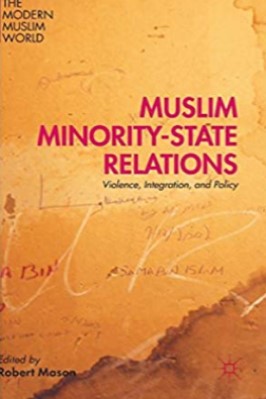 Before 9/11 government policy did not generally target minority Muslim communities beyond broad based policies aimed at fostering multiculturalism, integration, and social cohesion. However, in the last decade or so that has all changed.

Muslims are now front and center of a global debate in so-called secular states about growing radical- ization, the legitimacy of Muslim actors, and generally Islamophobic fears about Islamization as a challenge to traditional national identities.

At no time has this been stressed more greatly than in 2015 when the conflict in Syria and instability in other parts of the Middle East and Africa has triggered new cases of terrorism in Europe conducted by Islamic State of Iraq and the Levant (ISIL) or its affiliates and a tsunami of asylum-seekers attempting to enter Europe. More than 350,000 migrants were at the EU border between January and August 2015, more than the total figure for 2014.1

Germany alone, expects to receive 800,000 refugees and asylum-seekers in 2015, a four-fold increase on 2014.2 Although there are complexities surrounding European immigration policy, what is certain is that some will inevitably choose to remain in Europe and this could have a major effect on the composition, politics, and policies of European societies.

While the aim of this book is not to provide all the answers to the huge diversity of issues and challenges concerning Muslims in the world today, it does draw some useful conclusions and policy relevant points from cases in Europe, Africa, and Asia.

In fact, the range of issues is extensive and dependent on the circumstances in which Muslim com- munities find themselves–whether they are part of a new community or one which has existed for a century;

whether they have been legally incorporated into a state’s constitution or remain on the periphery of the state, or are even stateless; and what attitude the state currently takes to the Muslim community, whether as a well-integrated section of society with political relevance or as a marginalized community or one under state pressure after being proscribed as a national security threat.

Many in the West appear to lack an understanding of what Islam is, what its main practices are, and how much it has in common they have with the main religions (e.g., Christianity, Judaism). For exam- ple, in the United States, 57 percent of people said they do not know enough about Arab history and people, and 52 percent did not know enough about Islam and Muslims.3

A Gallup poll conducted in 2011 asked about the main causes of Muslim-West tensions: 35 percent of respondents in the United States and Canada pointed to differences in political interests and 36 percent to differences in culture, with a similar figure in Europe of 40 percent and 29 percent, respectively.4

This shows how complex the causes of the tension are and how they operate at both a political and social level. Perceptions of Muslims also vary by country; for example, more than 60 percent of Spain believes that Islam is not compatible with the West. Not surprising given its history perhaps, but also a reflection of the number of violent Islamist attacks taking place in Europe during this period.5

In January 2013, according to L’Express, 74 percent of the French said that Islam “is not compatible with French society.”6 Such responses might be linked to the polls, such as the one carried out in 2014, that puts French estimations of the percentage of Muslims living in France at 31 percent, whereas the correct figure is just 8 percent.7

However, it does not necessarily mean a religious divide in French society as another 2014 poll stated that the French had a largely favorable view (72 percent) of Muslims in their country.8 Nevertheless, after the Charlie Hebdo and Bataclan attacks and gains made by the far right, the polls could indicate a more negative view in 2015. In the United Kingdom and Germany, the figures are generally more favorable at 64 percent and 58 percent, respectively.9 They are also affected by age, whereby the over 50s have a more negative view than 18–29 year olds.10

Many Western governments have come to emphasize the cetrality of Muslim communities in their counterterrorism and de- radicalization policies such as the United Kingdom’s controversial “Prevent” strategy.

One might imagine that government research and engagement on a broader range of Muslim community issues would have accompanied the effort to develop a more nuanced picture, establish trust at the grassroots level, and advance a common agenda for greater policy impact, but this does not appear to have happened.

Instead, relations have continued to be dominated by headline grabbing news such as the terror attacks in Madrid in 2004, the murder of Theo van Gogh in Holland the same year, the 7/7 attacks in London in 2005, the publication of 12 cartoons depicting the prophet by the Danish newspaper Jyllands-Posten, the Boston marathon bombing in April 2013, the attacks against the Charlie Hebdo offices in Paris in January 2015, an incident in Texas during an exhibit of caricatures of the prophet in May 2015, and multiple attacks by ISIL in Paris in November 2015.

Similarly, on the government side, the way the Global War on Terror was implemented, including abuse cases such as Abu Ghraib, marginalization, and Islamophobia, continues to undermine confidence in policy and contribute to a sense of “the other.”

In February 2015, the Austrian parliament passed controversial reforms of the country’s century-old law on Islam, which is partly aimed at tackling violent extremism and as such bans foreign fund- ing for mosques that could threaten their existence.

The policy also appears to be discriminatory given that Christian and Jewish groups are still able to enjoy foreign funding. However, the task of balanc- ing Muslim rights as a religious minority group in some states with state security concerns are coming under increasing pressure. In the countries with Muslims fighting, for example in Syria, CNN esti- mates most Muslims (30 out of a Muslim population of 42,000) came from Finland in 2014.11

Although a small number, it is obviously a major security concern for the Finnish government, as it is for other states from which fighters have traveled to Syria, including Ireland, Australia, Denmark, and Belgium.

It is with this security-centric backdrop in mind, that we turn to the findings and recommendations of this volume below. The section is split into three categories that first address issues of de-radicaliza- tion, which is most important to states in the short-term.

It then goes on to identify points that could enhance inter-community relations and cohesion, and concludes with points that address Muslim com- munity-state relations.

Many of the areas identified require a long- term commitment, legal reorganization, or reconceptualization of minority communities.

However, in undertaking such a task, similar to corporate restructuring, the aim should be to build a society that is stronger and more resilient to the actions of a minority of violent Islamists, and some politicians and media channels that have been adept in exploiting public fears, uncertainty, and legal loopholes.

1. Tackling the discourse of violent Islamists requires an approach that minimizes intercommunity tensions and boosts social cohesion, while states such as the United Kingdom employ a combination of “hard” policies (e.g., policing and intelligence gathering) and “soft” policies (e.g., participation and com- munity feedback), a greater emphasis on the latter should help address concerns surrounding the former. 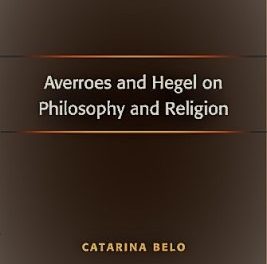 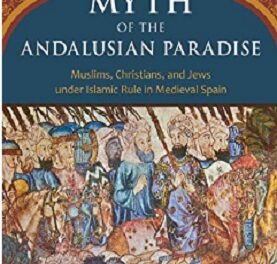 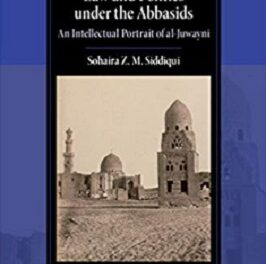 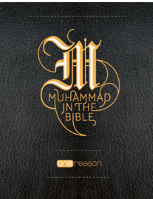