Muslim writers on Judaism and the Hebrew Bible pdf 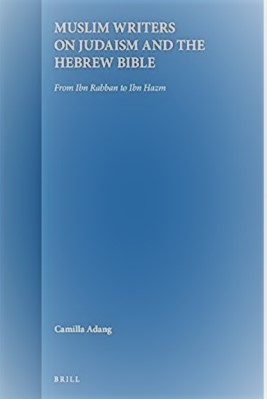 MUSLIM WRITERS ON JUDAISM AND THE HEBREW BIBLE – Book Sample

CONTENTS of MUSLIM WRITERS ON JUDAISM AND THE HEBREW BIBLE book

CHAPTER ONE  THE RECEPTION OF BIBLICAL MATERIALS IN EARLY ISLAM

The presence of Jewish and Christian communities in the Arabian penin­sula long before the rise of Islam is well attested [01]The milieu in which Islam came into being has often been described, and need not be discussed at length here. See, for example, the first two … Continue reading. Jews may have settled in Arabia as early as the sixth century BCE but definitely no later than the second century CE [02]Newby 1988:20-22, 32. According to a much criticized theory by Dozy (1864), Israelites settled in Mecca as early as the days of King David. These … Continue reading). The Jews in the Arabian diaspora, who lived both in the Hijaz and in the Yemen, were bi- or perhaps even trilingual:

Nestorians and Monophysites [07]About these two groups, see Spuler, 1961a and 1961b vied with each other and with the Jews for the allegiance of the Arabs, who had ample  opportunity to come into contact with representatives of both monotheistic faiths. Besides sedentary Jews and Christians, travelling mer­chants who acted as missionaries spread not only information contained  in their scriptures, but also aggadot about the Patriarchs and the rabbis, and pious narratives about the Apostles, martyrs, and monks, for which they found an eager audience [08]Kister 1988:83.

However, no such texts have come down to us, and until they do, the question of the availability of Arabic biblical texts of Christian provenance in the peninsula remains undecided [10]Graf, GCAL, I, 39f; El s.v. Zabur (J. Horovitz), 1185: “a fragment of an Arabic translation of the Psalms, dating from the iind/viiith century … Continue reading.

Although there was some Ethiopian influence, [11]Graf, GCAL, I, 39. the main body of Christian literature, including the canonical scriptures and apocryphal writings, was in Syriac, the liturgical language of both rivalling churches [12]Noldeke, quoted in De Goeje 1897:179; Graf, GCAL, I, 28.

Among the Syriac apocrypha, one especially deserves to be mentioned, viz. The Book of the Cave of Treasures, a compendious history of the world from

READ  Islam and the Future of Tolerance pdf

the creation to Jesus, written in the third century CE [13]A German translation by Carl Bezold was published in 1883; an English translation by E.A. Wallis Budge appeared in 1927. The most recent translation, … Continue reading. We shall have occasion to refer to this work in the following chapters of this study.

If the question of the existence of Christian translations of the Bible or parts thereof is moot, so is that of translations of Jewish provenance. It may be assumed that the Arabian Jews read the Bible in Hebrew and explained it in Arabic for the benefit of recent or prospective converts, [14]Newby 1988:21f. Cf. al-Bukhari, Sahih, III, 198, IV, 441,495 as well as their own ranks.

The Aramaic-speaking Jews had followed the same procedure: they used to read the Hebrew Bible, explaining it to their congregations in Aramaic [15]Abbott 1967:257.

Members of both monotheistic faiths seem to have been quite eager to provide information about the contents of their scriptures.

However, in the course of their oral transmission, the biblical accounts inevitably became admixed with foreign elements, which ultimately caused them to be distorted almost beyond recognition; scripture gradually developed into legend [16]On the process of oral transmission of biblical stories, see Schwarzbaum 1982:8f.,. Apart from these Judaeo-Christian legends, tales about the clashes between Beduin clans or tribes, and the history of South Arabia

READ  Maimonides in his world pdf 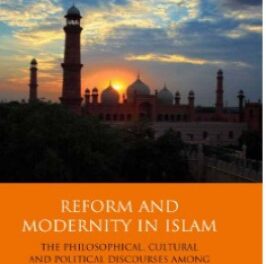 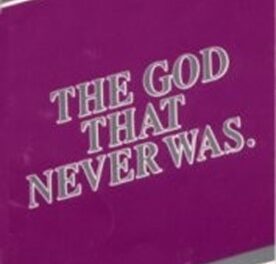 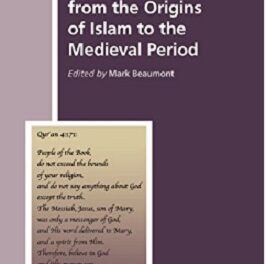 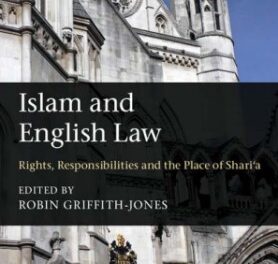