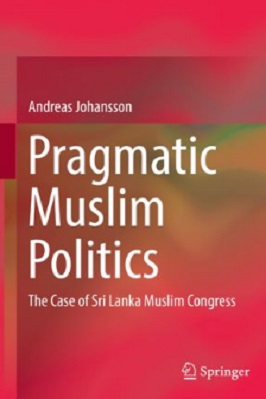 This chapter also has an introduction to the political party that this book analyzes, namely, the Sri Lankan Muslim Congress. In this chapter the reader will also get an introduction to some or the theoretical points of departure in this book. The chapter ends by discussing the source material upon which this study is based as well as how it is analyzed.

The three types of sources are: interviews, parliamentary speeches, and official documents from the SLMC. They will be analyzed separately in the following chapters and will then be compared in the final chapter. The different forms of source mate-rial not only give a widespread empirical base but also correspond to the overall aim and questions posed by me in this book.

The aim of this book is therefore to analyze the role of religious terms and symbols within a non-fundamentalist political party, namely, the Sri Lanka Muslim Congress (SLMC), a Muslim political party that has been part of the democratic process in Sri Lanka since the 1980s. Thereby, I hope to broaden the research on political parties founded on religious ideologies.

There exist several important academic studies that focus on ethnic conflict in Sri Lanka. Many, however, mention Muslims only in passing.2 One reason is most probably that Muslims did not participate in the civil war as an organized group. Muslim Sri Lankans were, however, clearly affected by the conflict and were even directly targeted by non-Muslim Tamil and Sinhalese activists.3 There are further-more a few other studies that concern the rise of SLMC, but they do not address the issue of religion.4

This book analyzes the official documents and parliamentary speeches (1989–1992 and 2006–2011) of the SLMC, as well as interviews conducted with SLMC High Command, which is the highest decision-making body in the SLMC.5

This book is organized around the key argument that the SLMC’s use of religious terms and symbols has been pragmatic and changed depending on context and a shifting political landscape. More specifically, the book presents two main findings. The use of religious symbols and terms in the SLMC differs in internal party documents (such as member guidelines) from publicly visible documents (such as parliamentary speeches and public posters).

In internal party documents, Islamic symbols and terms are used to delimit Muslims as a specific group in the political context of post-colonial Sri Lanka. In public documents, on the other hand, we see a significant historical change. Between 1989 and 1992 these documents reveal a use of Islamic terms and symbols as parts of solutions to social problems. Such a use changed following the post-9/11 anti-Muslim that emerged across the globe.

The SLMC responded by more or less refraining from using Islamic terms and symbols in parliament, and using inclusive terms to attract non-practicing Muslims and differentiating itself from openly Islamist parties and movements. The quote above, which is a statement from SLMC party leader Rauff Hakeem, captures precisely this

As briefly discussed in the introduction, Sri Lanka has a complex history including colonial rule and civil war. For this reason, the concepts “state”, “nation”, and “eth-nicity”, as well as the ways in which they are used in this book, need to be more fully explained.

“State” straightforwardly follows historian of religions Bruce Lincoln’s defini-tion: a “governmental apparatus that manages the political affairs of the nation or nations for which it takes responsibility and over which it exercises power”.139 According to sociologist Immanuel Wallerstein, a “nation” is commonly (but mis-takenly) described as a socio-political category that is intimately connected to a certain state or a potential state with claims to a specific territory.140

Both Wallerstein and the philosopher Étienne Balibar contest this semantic prac-tice. Following Wallerstein, Balibar claims that the history of a nation “is an illusion”.141 This illusion can build up the nation conceptualized as an old society with several hundred years of events linked to a common history.142 In post-colonial societies, for example, the linear events of the illusory common history of the nation are utilized in the making of the state after decolonization.143 Balibar asserts that no nation has a given, natural unity but that the people that make up a nation have to create national unity themselves.144

Consequently, Balibar argues, an ideology of the nation is required; this ideology has to be both a “mass phenomenon and an individual phenomenon” at the same time.145 Balibar claims that in this process the nation can indeed become more than an “illusion”, for example, through the produc-tion of founding documents that members of the nation can relate to.146 Nations are nevertheless socially constructed and can be referred to in various ways for different purposes.147

To overcome problems of nation-building in an area that contains people of different geographical origins, having diverse histories and speaking different languages, state actors in search of unity can use certain strategies. Political scientist Benedict Anderson discusses this matter in Imagined Communities (1983).

The term “imagined” refers to the idea that a nation is a constructed entity because most of its members will never meet each other face to face.148 The state can reproduce the notion of the nation via, for instance, monuments and museums to stress the idea of community. In countries with a history of colonization, a similar role is played by censuses and maps.

Censuses involve a systematic quantification of the nation, which helps to create feelings of belonging and community. The introduction of the map had a huge impact on nationalism in post-colonial states, according to Anderson.

It contributed to visualizing neighboring countries and rivers, as well as mountains and other physical boundaries of the imagined community. Another important part of post-colonial nation-building is the efficient state-apparatus inherited from the colonizers.

The colonizers organized new systems of education and jurisdiction in the country, and this gave rise to a network of common habits among the inhabit-ants.149 The problem of post-colonial nation-building, and the role of religion in this project, is a central aspect to keep in mind when approaching the discourse of the SLMC.

As the historical overview in this chapter implies, Sri Lanka is a country where the word “ethnicity” is used emically as a way to differentiate among communities. The way in which ethnicity is determined, that is, the basis for it, displays inherent contradictions and overlaps. In the Sri Lankan emic context, “Sinhala” refers to Sinhala-speaking people who are non-Muslims. In most cases, the term “Tamils” refers to Tamil-speaking people who are non-Muslims.

In the official census, Tamils are further categorized into two subgroups: Sri Lankan Tamils and Indian Tamils. The Moorish identity in Sri Lanka is a claim to an Arab Muslim racial ancestry. Muslims are, as mentioned above, divided in terms of language, but most of them speak Tamil.150 Nonetheless, the category does not cover all Muslim inhabitants of the country. There are additional groups such as the Sri Lankan Malay, who are exclusively Muslim.

Hence, there are ambiguities in the emic construction of ethnicity used in the census, and this clearly illustrates, like a textbook example, how ethnicity is a matter of social construction.151 In the ethnic categorizations used in the language of the census, stated religious affiliation and perhaps even place of birth both serve as markers of ethnicity, but in the case of certain segments of the population, formal religious affiliation also serves as a differentia specification.

It should be noted, however, that outside of the national census context there also circulate emic categories, such as “Tamil-speaking minorities”, which refers to speakers of Tamil regardless of religious affiliation. 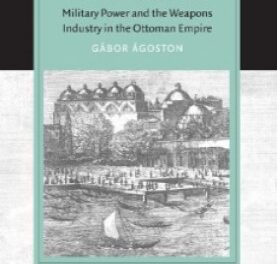 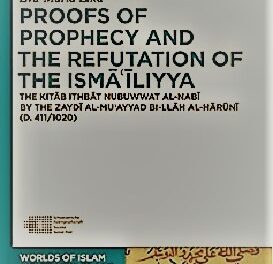 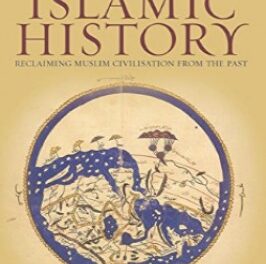 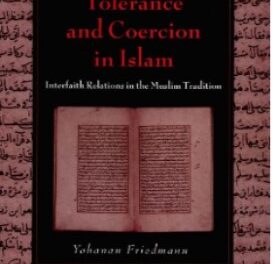