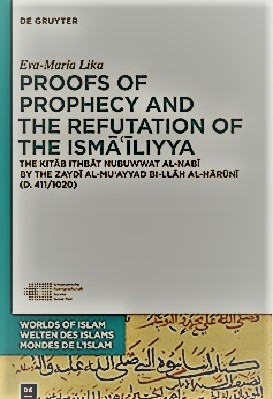 PROOFS OF PROPHECY AND THE REFUTATION OF THE ISMAILIYYA – Book Sample

The Sīra of al-Murshad served as a major reference for later biographers. One of these biographers was Ḥusām al-Dīn Abū ʿAbd Allāh Ḥumayd b. Aḥmad al-Muḥallī (b. 582/1186, d. 652/1254), a Zaydī from Yemen who wrote in the first half of the 7th/13th century. His biographical work on Zaydī imams, al-Ḥadāʾiq al-wardiyya fī manāqib aʾimmat al-Zaydiyya²⁸, contains a passage about the life of Imām al-Muʾayyad bi-llāh, which is largely based on al-Murshad’s Sīra. Madelung already summarized much of the relevant biographical information on al-Muʾayyad bi-llāh in his study on al-Qāsim b. Ibrāhīm primarily on the basis of these sources.²⁹ Additional information are indicated where they appear.

READ  Al-Maturidi and the Development of Sunni Theology 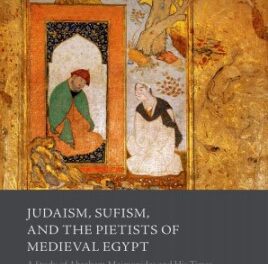 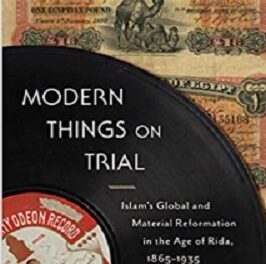 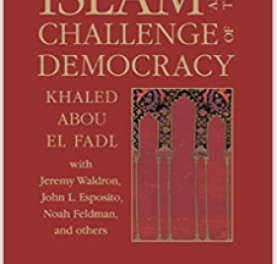 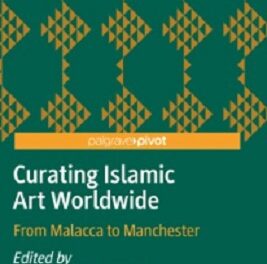