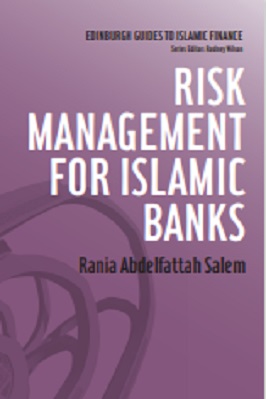 The banking industry applies prudent regulations on the domestic and international level, of which regulating the underlying risks is a fundamental objective. Meyer (2000) states that risk management contributes to market discipline through effective banking supervision, which ensures that a bank’s performance is assessed and the required adjustments for its loan loss provisions made. Risk regula- tion varies from one country to another

; however, since the business of banking extends over the global arena, banks seek to follow international risk regulations – and Islamic banks are no exception. To date, an Islamic banking regulatory framework has not been completely developed and financial institutions offering Islamic financial services are required to cooperate to resolve regulatory issues to ensure sustainability of the industry.

As a result of operating in a dual banking system, it is vital that Islamic banks ensure their compliance to regulatory requirements. Consequently, and since risk regulation is one of the most important aspects of banking regulations – while at the same time recognis- ing that the regulatory framework needed for Islamic banks would differ from that of conventional banks – the viability of adapting Basel II, and now Basel III, to the Islamic bank- ing system is discussed. This chapter describes the interna- tional risk management regulations with a brief illustration of the three pillars of Basel II and highlights of Basel III. Also, the proposed risk regulations for Islamic banks, IFSB and Basel II/III, as well as the challenges of adapting Basel II/III to Islamic banks are discussed.

Events in the international banking market raised the fear of systemic risk: the risk of a failure in the banking system resulting from individual banks’ risks (Bessis 2002). This fear created the need for an internationally recognised financial regulator, which resulted in the setting up of the Bank for International Settlements (BIS; Mcllroy 2008).

The BIS identified risk management among the core principles for setting sound supervisory practices designed to improve financial stability and strengthen the global financial system (Heffernan 2005; BCBS 2006b: 112–13). In addition, the Basel Capital Accord was introduced by the BIS to ensure the efficiency of banks’ risk management and support the confidence of market participants in the banking system through proposing adequate principles and methods of a ‘best practice’ risk management framework (McNeil et al. 2005; Al-Tamimi and Al-Mazrooei 2007; BCBS 2009).

These risk management principles stress the importance of setting minimum capital adequacy requirements and of having a comprehensive risk management process. They also address having adequate policies in place to identify, measure, control and monitor credit, market, liquidity and operational risks, where the policies required for managing operational risk depend greatly on the complexity and size of the bank.

International risk management regulation was initiated in 1988 when the first Basel Accord was introduced, which was concerned with credit risk measurement; that had168 been a challenge due to the lack of reliable inputs. Later, in 1996, amendments that provided a standardised approach for market risk measurement were added to the Accord.

These amendments recommended that the minimum capi- tal requirement for market risk should be quantified based on the Value at Risk (VaR) approach (Marrison 2002). In addition, the amendments called for banks to implement a risk management framework that integrated with daily risk management, specifically for setting trading limits and risk monitoring (Crouhy et al. 2001: 47).

The Basel II Accord was then introduced in 2001, and implemented in 2004, to enhance credit risk measurement, extend operational risk into capital requirements and put emphasis on a bank’s internal methodologies and market transparency. This Accord aimed to produce a higher level of financial system stability and encompasses three pillars (see Figure 7.1): pillar 1 focuses on minimum capital require- ments, pillar 2 reviews the supervisory process and pillar 3 promotes market discipline (Bessis 2002). More recently, in response to the sub-prime financial crisis, the Basel III Accord was introduced to the market aiming for a safer financial system through strengthening capital and liquid- ity standards in the banking sector worldwide.

This new Accord is designed to increase the required level and quality of banks’ capital on one hand, and on the other to introduce new  global  minimum  liquidity  standards.  Amendments relevant to capital standards include: considering common equity and retained earnings among Tier 1 capital, simplifying harmonised requirements for Tier 2 capital, increasing minimum required capital to 10.5 per cent from 8 per cent, and setting a leverage limit at 3 per cent.

As regards to the amendments relevant to liquidity standards, two regulatory liquidity standards – namely, liquidity coverage ratio and net stable funding ratio – will be introduced in 2015 and 2018, respectively. The former ratio addresses the liquidity risk arising from shortage of liquid assets, while the latter addresses the balance sheet mismatching risk (Caruana 2010; Cecchetti 2010).

The amendments introduced through Basel III underline the importance of capturing risk appropriately: emphasis has been given to the quality of modelling counterparty credit risk, the existing correlation among financial institutions, and the quality of collaterals and stress testing as tools for managing risk (KPMG 2011).

From the history of the Basel Accord, it is clear that supervisory frameworks are dynamic and respond to global economic and financial changes. International supervisory authorities, such as the Basel Accord, were originally set up to enable both Islamic and conventional banks to mitigate risks in a similar manner (Fiennes 2007). Sundararajan (2007: 40–64) suggests that an effective supervision of Islamic banks should call for appropriately adapting the three-pillar framework of Basel II to their unique operational characteristics.

To this end, the Islamic Financial Services Board (IFSB), an international standard-setting organisation, provides invaluable standards adapted from Basel II standards for all Islamic banks with regard to risk management and capital adequacy. The IFSB aims at promoting the financial stability and soundness of the Islamic banking system and smoothes its integration into the conventional financial system by setting globally accepted standards.

Regulators require conventional banks, which are char- acterised by being highly leveraged, to keep a minimum capital requirement that acts as a buffer in case of losses. The ‘capital adequacy’,1 which represents the first and main pillar of the regulatory scheme in limiting risk failure, is to provide protection against unexpected losses, while leaving average/expected losses covered by traditional provisions 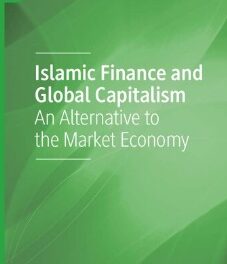 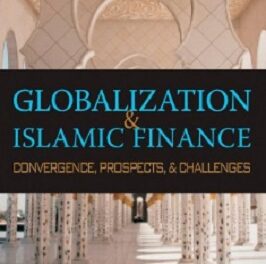 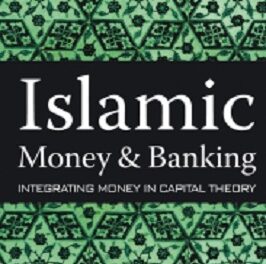 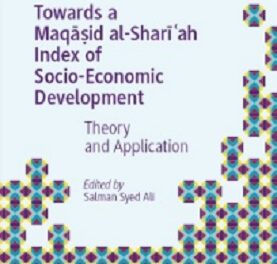