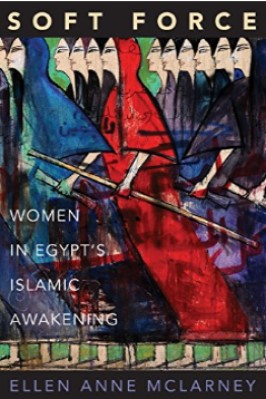 The Islamic Public Sphere  and the Subject of Gender:

The Politics of the Personal

One of the most visible public faces of the 2011 revolution in Egypt was Asmaʾ Mahfouz, a young woman who posted a video blog on Face-book calling for the January 25 protest in Tahrir Square “so that maybe we the country can become free, can become a country with justice, a country with dignity, a country in which a human can be truly human, not living like an animal.”1

She describes a stark imbalance of power: a lone girl standing against the security apparatus of the state. When she initially went out to demonstrate, only three other people came to join her. They were met with vans full of security forces, “tens of thugs” (balṭagiyyīn) that menaced the small band of protesters. Talking about her fear (ruʿb), she epitomizes the voice of righteous indignation against the Goliath of an abusive military regime. “I am a girl,” she says, “and I went down.”

The skinny, small, pale girl bundled up in her winter scarf and sweater speaks clearly and forcefully, despite a slight speech impediment, rallying a political community to action against tyrannical rule. Mahfouz’s vlog is not necessarily famous for actually sparking the revolution, as some have claimed in the revolution’s af-termath. Rather, she visually embodies and vocally advocates what the Islamic activist Heba Raouf Ezzat calls “soft force,” al-­quwwa­al-­nāʿima.

Raouf Ezzat uses the term to refer to nonviolent protest, or what she calls “women’s jihad,” wielded against “tyrannical government.”2  Connoting a kind of feminized smoothness, goodness, and grace, niʿma   is wielded as a weapon against what political scientist Paul Amar calls the “thug state.”3 Resonating with connotations of righteousness, it is a  keyword used for imagining and creating a just society rooted in the grace of the right path.

“Soft force” is the gradual institutional change— and the war of ideas— that has been one of Islamic organizations’ most powerful tools in Egypt. The concept of soft force found its way into the controversial 2012 constitution, authored by the Islamist government of Muhammad Morsi. The constitution’s eleventh and final principle stated:

Egypt’s pioneering intellectual and cultural leadership embodies her soft force (quwāhā­al-­nāʿima), exemplified in the gift of free-dom of her intellectuals and creators, her universities, her linguis-tic and scientific organizations, her research centers, her press, her arts, her letters, and her media, her national church, and her noble Azhar that was throughout its history a foundation of the identity of the nation, protecting the eternal Arabic language and the Islamic shariʿa, as a beacon (manāra) of enlightened, moder-ate thought.4

This book is about the soft force of Islamic cultural production in the decades leading up to the 2011 revolution in Egypt. It is about the passive revolution of Islamic popular culture, mass media, and pub-lic scholarship, a war of position developed within the structures of a semiauthoritarian, neoliberal state.5 It is about the role women play in articulating that revolution, in their writings, activism, and discursive transformation of Egypt’s social, cultural, and political institutions.

It is intended as an antidote to dominant representations of women as op-pressed by Islamic politics, movements, and groups. Soft­Force details women’s contribution to the emergence of an Islamic public sphere— one that has trenchantly critiqued successive dictatorships in Egypt, partly through a liberal ideology of rights, democracy, freedom, equal-ity, and family values. Women’s Islamic cultural production— their lec tures, pamphlets, theses, books, magazines, newspapers, television Introduction shows, films, and Internet postings— has been a critical instrument of this soft revolution.

The Islamic family, a bastion of Islamic law and a site for the cultiva-tion of Islamic subjectivities, has been a central axis of public discus-sions of an Islamic politics. The private sphere of intimate relations has been the site of a particularly intense process of creative self- fashioning, a place for cultivating the techniques of self so critical to Muslim piety in the age of the Islamic awakening.6

The revivalist preacher and writer Niʿmat Sidqi describes this as the different dimensions of jihad, talking about jihad of the tongue, of the pen, of education, and even of childrearing.7 She interprets the classical Islamic concept of jihad in novel ways, reorienting the struggle for an Islamic society in femininized spheres of influence, concepts that would be taken up by later Islamic thinkers like Heba Raouf Ezzat.

A women’s jihad of childrearing assumes an essentialized femininity of biological motherhood, an essence that revivalist writers see as the jawhar (core, interior, gem, jewel) of a resplendent, luminous mate-rial world harmonized to the divine order.

The spiritual jawhar described in some of these writings sug-gests Qurʾanic images of paradise (55:22, 56– 58), the rubies and coral that the Qurʾan likens to the chaste women that inhabit the garden, untouched by any man (55:56– 58).

Revivalist writers understand this feminine essence as a source of an instinct for the divine, constructing images that connect women’s softness to God’s grace (niʿma). They talk about fiṭrat­Allah, the instinct that God implanted in the human breast, guiding human beings to peace, affection, and mercy (30:21, 30).

In contrast to the stain of Christianity’s original sin, fiṭrat­Allah suggests an essential goodness in the material world of the female body, a femi-nine grace that smooths the path for the social, biological, and ideo-logical reproduction of the Islamic community, the umma.

Their diverse nature— hailing from different disciplines, social milieus, and institutions; writing in differ-ent genres and styles; publishing in different outlets— speaks to the multifarious nature of the revival. Rather than a single movement, the ṣaḥwa (awakening) is a broad set of processes that has contributed to the revival of religious commitments and the circulation of religious materials articulating those commitments.

I draw on a variety of forms: fatwas, sermons, lectures, theses, biographies, political essays, news-paper articles, scholarly essays, and exegeses of the Qurʾan, as well as websites, Facebook postings, Tweets, and YouTube videos. The echoing of a set of similar themes— about family, gendered identities, and women’s rights and responsibilities in an Islamic society— suggests the consolidation of a hegemonic position around these issues in Islamic thought.

Echoes of similar understandings of women’s rights, roles, du-ties, and relationship to the family can be found across the umma.9

It is through this shared world of Islamic letters that the revival has been able to imagine itself as an integral whole, cultivating gendered subjectivities understood to underpin both an Islamic cosmology and an Islamic praxis. Moreover, it is a vision of Islamic womanhood that has proliferated throughout the Islamic umma, as ideas about women’s roles and women’s work, women’s knowledge, and women’s bodies 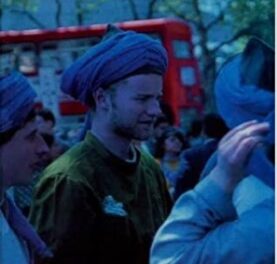 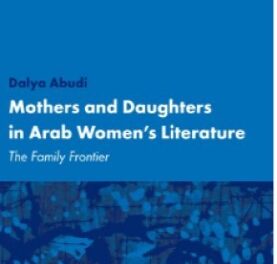 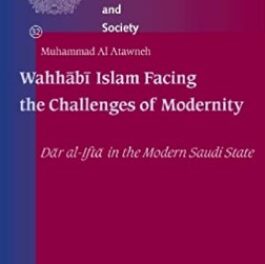 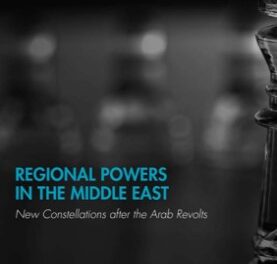