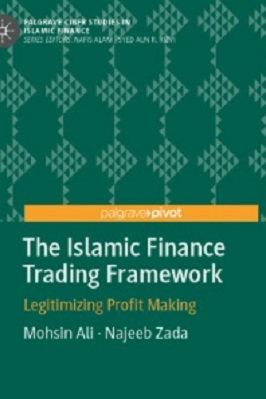 Abstract This chapter provides a comprehensive introduction to the concept and application of trading under Islamic commercial law. As a religion, Islam does not distinguish between wordly and spiritual affairs of life. Instead, both these are intertwined in a balanced manner. An act like trade and business which may appear a mundane life activity is regarded spiritual by Islam if conducted as per the rules and conditions laid by Islamic commercial law.

Accordingly, this law provides a com-prehensive list of activities, practices and transactions which are deemed impermissible and prohibited. Similarly, it provides a list of different types of contracts that can be undertaken to fulfil the basic needs of human society. Accordingly, this chapter digs deep into these two and further explores the mechanism of consumer protection that is embedded inside the prohibited and permissible elements of Islamic commercial law.

In terms of Islamic law and jurisprudence, such protection comes in the form of different types of options available to consumers which ensure that their rights and property are protected completely, but not at the stake of businessmen and dealers simultaneously.

Islamic law, also referred to as Shariah, governs the whole life of an individual, from the time before one is born until and even after death. It emphasizes on proper conduct in all matters including one’s intention and areas pertaining to worship, transactions, and judgments.

State and religion are not separated and even worldly acts by an individual are considered as worship if done with good faith and performed in a way pre-scribed by Islamic law. It does not treat ethics and morality outside the boundary of the mundane affairs of human life. The entire human life is composed of serving the Creator if the tenants of Shariah are prop-erly observed.

Trade and commerce are no exception to this general rule and this is what distinguishes Islam from other man-made systems where a clear demarcation exists between worldly and religious affairs. In fact, Shariah declares a very high status for an honest tradesman.

The Prophet Muhammad (SAW) himself was a trader before prophethood was assigned to him. Consequently, the Muslim jurists have developed a detailed theory of trade and business which one finds to be revived today in the Islamic financial system which is grooming fast around the globe.

The principles laid down by Muslim jurists to construct Islamic commercial law is the foundation of contemporary Islamic finance which has flourished during the past few decades and has attracted the attention of many, especially in the wake of the global financial crisis.

The term “commercial law” is not used in a unanimous meaning even under existing man-made legal systems. Thus, this term denotes only transactions but not institutions under the common law. However, its equivalents in civil law encompass both transactions and institutions.

In addition, there is further disagreement even among the Western systems with respect to the use of the term commercial law. Some systems make a formal distinction between commercial and non-commercial law but others do not.

For instance, no such distinction exists in Italy. Even the USA does not make a formal distinction between commercial and non-commercial law in contracts which is in contrast to what is found under the French law. However, the first dichotomy between institutions and transactions does not apply in the case of Shariah mainly due to the nonexistence of legal personality, even though there are contracts that resemble current-day partnerships. With respect to the distinction between commercial and non-commercial law, although categorization of Shariah was made by jurists, it broadly consisted of akhlaq

(morals), ʿibadah (religious observance), and muʿamalat (transactions). Besides, the jurists also recognized the difference between commercial and non-commercial contracts but it was not similar to the one found in West today (Foster, 2006).

There is an additional factor that puts Shariah in contrast to these sys-tems. In Shariah, the same principles of morality apply to all situations and all spheres of life. Thus, a believer is expected to behave in the same manner whether at home or at office. This is not the case with Western systems which ask for different attitudes and moral standards for com-mercial and non-commercial transactions. To sum up, Shariah shares some features with other legal systems of the world but it also has some unique characteristics of it.

The Arabic word for contract is aqd which literally means tying up or to knot. This word is also found in Quran which is the main source of Shariah. The concept of aqd is very broad in Shariah as it is applied to contracts and obligations of many types.

It encompasses an individual’s obligations toward God, the political obligations contained in treaties, the interpersonal obligations of marriage, and the commercial obligations of the contracting parties involved in different types of contracts. The underlying principle of all these obligations is the Quranic injunc-tion that contracts must be fulfilled.

In its general sense, the term con-tract can be defined as a two-party transaction which consists of an offer from one side and an acceptance from the other (Hassan, 2002). According to the famous Majallat al-Ahkam al-Adliyyah which is a codified form of Islamic civil law, a contract is defined as the connection of an offer with an acceptance in a lawful manner which marks its effect on the subject of that connection (The Mejelle, Article 103).

However, there might be contracts from one side too—a guarantee, gift, or bequeath. There is disagreement among the modern scholars as to whether a general theory of contracts, i.e., general default rules, applies to all contracts. Arguments exist on both sides (Hassan, 2002). However, it is difficult to deny that Islamic law of contract is comprehensive as well as flexible by nature and its application in the form of modern Islamic finance con-tracts is an evidence of this claim.

A term related to aqd is wa’ad (promise) which has got significant importance in the context of contemporary Islamic finance. Traditionally, a promise made by one party is not legally binding as per Islamic law, although it is the moral responsibility of the promising party to fulfill its promise and breaking of promise is strongly despised in Shariah.

In mod-ern Islamic finance, promise has been declared as legally binding on the basis of the ruling in the Maliki School. This stance has been taken in order to make customers fulfill their promises (to purchase a commodity from an Islamic bank) toward Islamic banks in order to save the later from losses which may result from non-fulfillment of promise by the customer. Nevertheless, such promise is not synonymous to a formal con-tract under Islamic law and differences do exist between a legally binding promise and a formal/valid contract.

A sale contract can also be divided on the basis of the time of price payment and delivery of subject matter. As a general rule, both price and subject matter need to be exchanged immediately following the conclusion of contract. However, it may be the case that one of these is deferred to some specific time in future. If the payment of both coun-ter values is mandatory at the time of contract, it is called sarf (currency exchange contract). If price is paid on the spot but the subject matter is to be delivered in the future, it is known as salam contract. In the reverse case, i.e., the subject matter is delivered on spot but the price is to be laid in future (either in full or in installments), the contract is known as bay muajjal or deferred payment sale. It is noteworthy that the 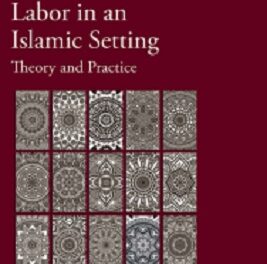 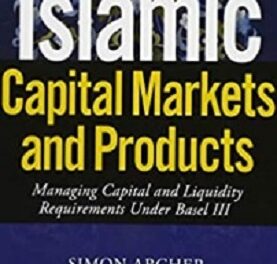 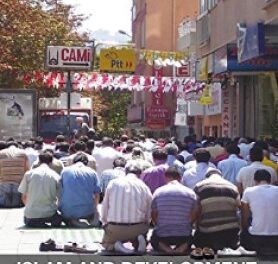 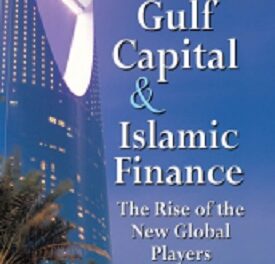