The Philosophy of Alfarabi – Book Sample

Alfarabi is a Neo-Platonist inasmuch as his mystic tendencies are numerous in his Metaphysics, Psychology and Political thought. As a Neo-Platonist, he follows the groundwork of the Neo-Platonic doctrine made of religious Mysticism and Emanatist Monism.

Thus, Alfarabi’s philosophy is entirely theocentric in the sense that it holds God as the center of the universe. God is One; this One is the Absolute which transcends everything. From the One flows the plurality of things gradually coming down the scale of perfection to the existence of matter. The goal of man is to return to God.

This return is to be accomplished by virtue and philosophical thought. Like the Neo-Platonists, Alfarabi holds in his treatise on The Agreement Between Plato and Aristotle, that there is no essential difference between the philosophy of Plato and that of Aristotle.

Therefore, the Emanatist Monism as well as the reconciliation of Plato and Aristotle may be regarded as the outstanding features which make Alfarabi’s philosophy depend on p. xiv that of Plotinus. But outside of these Neo-Platonic features, all the philosophy of Alfarabi may he said to be saturated with Aristotelism which, by its empirical method, suited better his scientific mind.

WHAT MUST PRECEDE THE STUDY OF PHILOSOPHY – The Philosophy of Alfarabi

No youth should start the study of philosophy before he is well acquainted with the natural sciences. For, human nature requires a gradual rise from the imperfect to the perfect. Mathematics is a very important subject in training the mind of the young philosopher because it helps him pass easily from the sensible to the intelligible, and also because it familiarizes his mind with exact demonstrations.

The study of Logic, as an instrument to distinguish the true from the false, is of great educational value before beginning the study of philosophy proper.  p. xv The training of one’s own character, instincts and tendencies must come before entering into philosophy, for unless that is done, the chances are that the student will never fully grasp the higher and more solid truths, because his mind is still clouded by sensibility.

Philosophy is studied primarily to obtain a knowledge of God as the Creator and Efficient Cause of all things, the One, Immovable.  The student of philosophy must be instructed in the sources from which the different philosophies take their names.

For example, he should be told that some philosophies derive their names from the manner in which they are taught, such as the philosophy of Peripateticism, which was discussed with students while walking up and down a garden.

The young man must be persuaded to persevere in the study of philosophy by calling his attention now and then to the old Arabic saying, “The drop wears away the stone”,-“Gutta cavat lapidem”.

The teacher should see that his student attends only to one p. xvi thing at a time. For, only one thing can be well mastered at a time. The reason for this rule is to have the student concentrate his attention upon the object of study and make a success of it.

DEFINITION AND DIVISION OF PHILOSOPHY – The Philosophy of Alfarabi

For Alfarabi, philosophy is nothing else than thought, that is, the science of concepts. The end of philosophy is to know God as the Creator of heaven and earth. 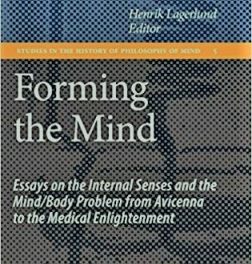 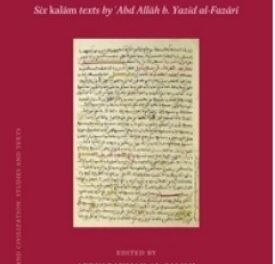 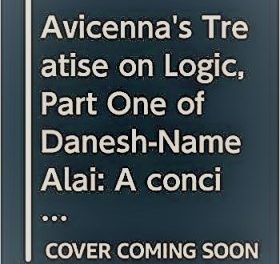 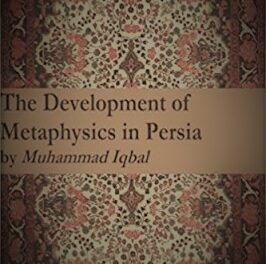