The Principles and Codes of law in Hanafi Fiqh pdf

THE PRINCIPLES AND CODES OF LAW IN HANAFI FIQH – Book Sample

THE DISCUSSION ON THE PROOFS OF THE SHARIAH  27

PART 3 – THE DISCUSSION ON RECOGN`AINIBLE KNOWLEDGE 30

PART 3 – THE DISCUSSION ON ILLAT AND HIKMAT  34

THE TYPES OF AHKAAM (RULINGS) 51

THE DISCUSSION ON MAKING RULINGS MUKALLAF 63

THE TYPES AND THE RULINGS REGARDING 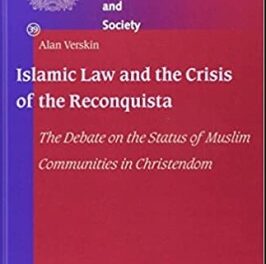 Islamic law and the crisis of the Reconquista pdf 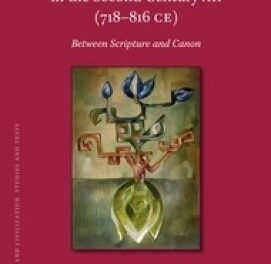 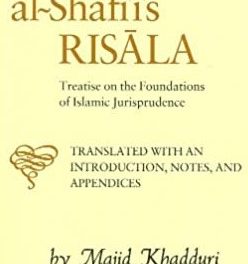 Treatise on the Foundations of Islamic Jurisprudence pdf 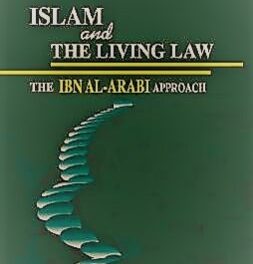