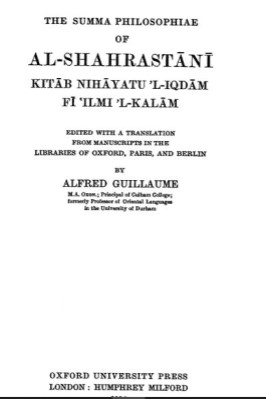 INTRODUCTION – THE SUMMA PHILOSOPHIAE OF SHAHRASTANI

The Nihayatu-l-Iqdam fi ‘Ilmi-l-Kalii,m was clearly designed by al-Shahrastani as a complementary sequel to his Milal. In it he frequently cites the latter. He was conscious, no doubt, that he lay open. to the charge of excessive objectivity in his treatment of the tenets of the sects-a charge which has justly been preferred against him more than once. 2

In this volume he clears himself so far as, and only so far as, the principal Muslim sects are concerned. His object is to indicate the farthest point reached by the philosophical thinkers of his day and to show how far their tenets are reasonable and recon­cilable with orthodoxy, and in what respects they are wrong or defective. 3

As would be expected, Shahrastani’s chief difficulties lay in com­bating the speculations and arguments of the Mu ‘tazila who were much more strongly entrenched in a somewhat defective, but on the whole defensible, system of philosophy.

While the present book was being printed Dr. H. Ritter published in Stambul al-Ash’ari’s MaqiiliUu-l-Jslii,miyyin.• This latter work, despit.e its comparative lack of criticism and discııssion, is extremely important in the light it throws on the subjects discııssed by Mııslims in Ash’ari’s day. He was the founder of the school of theological thought which has dominated the minds of the majority of Muslims down to the present time.

I venture to think that the long overdue publication of Shahras­taıü’s Nihaya, which might be rendered Tke Present Position of Speculative and Dogmatic Theology, will enhance the importance of the Maqaliit, as its own importance will be increased by the latt.er. These two works are separated by more than two centuries of bitt.er controversy in theological and philosophical circles, and the stream of thought has left indelible marks upon the !at.er work. Islam as al-Aslı ‘arI left it had to be adapt.ed and reint.erpret.ed to meet the needs of the growing intellectualism: Shahrastaıü’s work indicat.es the nature and ext.ent of that growth during the two centuries.

This particular Summa. has a very real importance of its own. Shahrastani (1086-1153) survived by some forty years or more the imam al-Ghazali who dealt philosophical studies among Muslims a heavy blow in his Tahajutu-l-Falasifa. I do not think that any clear trace of the Taha/ut will be found in these pages, from which it may be right to infer that, while Baghdad remained the int.ellectual centre of Islam, the more negative propositions of Ghazali failed to carry the support of Islamic scholars.1 Shahrastani is the last great philo­sopher of Islam before Averroes.

He has some claim to be regarded as an original thinker. The fact that he did not retain in the eyes of his co-religionists that eminence as a theologian to which his ability entitled him may be attributable to a number of causes.

First, his study intellectual independence made him appear somewhat of a dangerous modernist in an age which threatened to go to pieces. (See al-Ghazii.li on this subject.) Secondly, he had not that command of Arabic which would commend him to a later generation, though, of course, it is possible to exaggerate the effect of this shortcoming ; and thirdly, the growing reaction against kalam which followed the pub­lication of al-Ghazali’s attack on philosophy as a whole tended to force all such books into the background where they were studied only by the learned, and ceased to form anormal part of the teaching of philosophy and theology.2 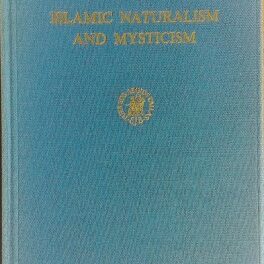 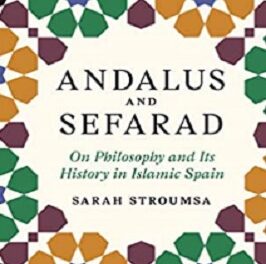 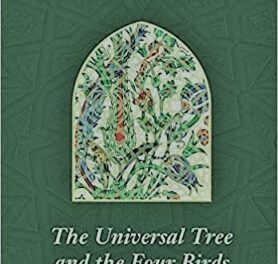