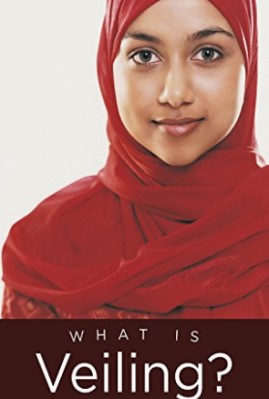 WHAT IS VEILING – Book sample

Contents – WHAT IS VEILING

Can veiling really be an outward sign of feminism? This question is often posed with much skepticism, if not downright irony. The mere suggestion that one might associate traditional Islamic dress—the alleged sym- bol of Islamic patriarchy and the oppression of women—with feminism, a movement that many value as a hallmark of Euro-American civilizational advances, is perceived as an oxymoron. Many Muslims and non- Muslims think it is simply impossible that a veiled Muslim woman could consider herself or be considered a feminist.

After all, in the view of many, the principal goal of feminism is not only the liberation of women from patriarchal, familial, sexual, politi- cal, and/or economic power dynamics but also their liberation from imposed cultural traditions, including sartorial customs. Let us remem- ber that as early as the 1850s, American feminists fought hard to shed corsets and demanded their right to wear pants and short skirts. In the early part of the twentieth century, Euro-American feminists asserted their personal freedoms by cutting their hair short or letting it hang loose.

Until recently, there has been a tendency in Euro-American societies to associate the amount of clothing worn with the extent of a woman’s liberation and at times to measure it against her commitment to feminism. A short skirt, a tank dress, and shorts are, for some, indicative of a liberated woman, a feminist one.1 From this perspective, a Muslim woman who wears a head cover, at times a face veil, and who goes around in a long abaya or wears long-sleeved shirts and maxi skirts can- not be a feminist. Often people assume that the only women who dress in modest and traditional Muslim garb are those forced to do so.

And yet many Muslim women who veil do not believe that their veil or other modest sartorial choices limit their movement or their agency. In fact, many assert just the opposite and consider anyone who believes otherwise a neo-orientalist who is rehearsing the familiar nineteenth- century Euro-American rhetoric of the civilizing mission (see chap- ter 4). At that time, Euro-American rulers had justified their military expeditions by claiming to rescue Muslim women from their so-called subjugation. They thus encouraged, and at times forced, Muslim women to shed their veils.

The desire to liberate Muslim women from their allegedly oppressive religion and veiling practices is not limited to the nineteenth century with its particular political and ideological configuration. It continues to circulate today among many secular Muslims and non-Muslims who are concerned about the rise of Muslim veiling practices around the world.

And yet shedding the veil or putting it back on defies simple binary categories of emancipation and oppression. Whether a woman wears hijab or not is not directly associated with her level of independence and feminism or with the amount of oppression she presumably suffers.

The hijab of deception and the hijab of integrity look the same. You can no more tell the extent of a Muslim woman’s sense of personal bodily integrity or piety from 45 inches of cloth than you can spot a fly on the wall at two thousand feet.”2

A richer and more culturally sensitive understanding of Muslim veil- ing must take into account the history of veiling practices during the past century and the development of feminist debates about veiling in Muslim-majority societies during that time.

While the label of feminism is contested among Muslims (and non-Muslims), some embracing it wholeheartedly and others rejecting it, it is important to examine the two extreme ends in the debate to understand the range of feminist perspectives: On one end, the perspective of those feminists who consider veiling an oppressive tradition that must be shed, and at the other end of the spectrum, those who embrace veiling in the name of Islamic feminism and of women’s true liberation.3

In May 1923, on their return from the International Women’s Alliance Conference in Rome, the Egyptian delegation made up of Huda Shaʿrawi, her protégée Saiza Nabarawi, and Nabawiyya Musa (the first Egyptian woman to obtain a secondary school diploma) surprised the Egyptian population and the world at large by shedding their hijab as they stepped off the train in Cairo.

As is clear from photographs of the event widely disseminated in contemporary newspapers, and despite the use of the phrase of rafʿ el-hijab (shedding the hijab), which is what their act has been called, the veils that Shaʿrawi and her two colleagues shed were actually face veils, not their head covers, which they main- tained and continued to wear for several more years.

Nevertheless, the decision to appear in public without a face veil was interpreted as an unmistakable act of defiance against solidly entrenched customs. This moment marked the official birth of the Arab feminist movement.

Following rafʿ el-hijab, the feminist movement quickly spread to other Arab countries and across Muslim-majority societies. Upper- and middle-class urban women first in Egypt, and then in Turkey, Iran, Tunisia, and elsewhere began casting off their veils in imitation of the revolutionary actions of a few women in Cairo.

In cities, Egyptian Copts, Arab Christians, and Arab Jewish women who had been veiled for centuries were among the first to follow suit. Rural women, on the other hand, who had never traditionally worn a face veil because such attire would have greatly interfered with their farmwork, seized the opportunity to adopt the very same veiling practices that urban and aristocratic women were discarding.4

Peasant women appropriated veiling because, at the time, the veil symbolized primarily women’s upper-class, non-working status, rather than their religious background. In the early twentieth century, a Middle Eastern woman who veiled could be a woman of any religion whose family or husband could afford to have her stay at home and not work.

For rural women who were accustomed to hard work outside the home, the adoption of hijab represented urbanization and the hope for upward social movement.

I should emphasize that the type of feminism that Shaʿrawi introduced in the 1920s was primarily political and secular, not religious. In other words, challenging Islamic traditions was not Shaʿrawi’s principal goal.

Rather, she was chiefly interested in liberating Egypt from British colonial rule, achieving national independence, and encouraging women to get involved in the reconstruction of the new Egypt. When she established the Egyptian Feminist Union (EFU) in 1923, Shaʿrawi wanted to promote women’s rights in a variety of political, social, and cultural spheres. She also desired the end of British colonization and supported the Palestinian cause.

Casting off the veil was perhaps a by- product of these activities, but it was certainly not the main platform of her feminist activism. Yet many Euro-American feminists today tend to reduce Shaʿrawi’s feminism to a religiously motivated action, that of liberation through the act of casting off the veil.

Wherever the act of shedding the veil stood in Shaʿrawi’s overall feminist program, it signified much more than just liberating Muslim (as well as Coptic and Jewish) women. Recent scholarship in early twentieth- century Egyptian cultural and gender studies has uncovered the extent to which Shaʿrawi’s act of shedding the veil, even as it was a watershed event for Muslim-majority societies, was also a valorization of and a concession to the colonizers’ perspective. 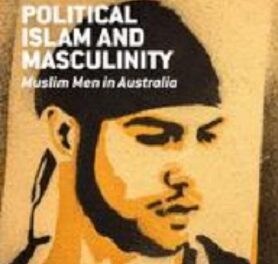 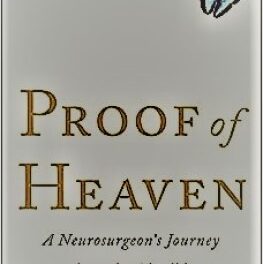 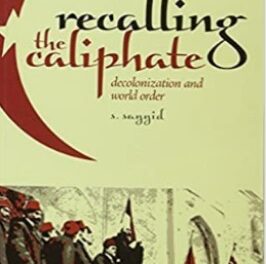 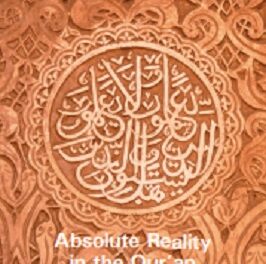