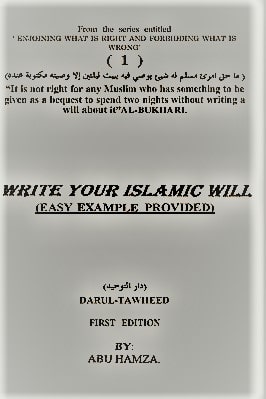 Write Your Islamic Will – Book Sample

WRITE YOUR ISLAMIC WILL

All praise belongs to Allah, we praise Him and seek His help; we ask for His forgiveness and seek His refuge against the evil of our souls and of our deeds.

Whoever is guided by Him, none can misguide him, whereas he whom Allah leads astray can never find any guide. We bear witness that there is no god except Allah, the One and the Only God, Who has no partners, and that Muhammad (upon whom be peace and blessings of Allah) is His servant and messenger.

The best words are Allah’s and the best guidance is Muhammad’s (peace be upon him). The worst evil is innovation in religion; every innovation is an error, and every error will end up in hell-fire.

0 Muslim brethren, we present to you a comprehensive example from the Islamic Shari’ah to show how a legal testament should be made for every Muslim who is pleased with Allah as his Lord, with Islam as his religion, and with Muhammad (may Allah bestow His peace and blessings upon him) as his prophet and messenger of Allah.

By (will) we mean: The testamentary instruction to render the rights due to a deceased person, called Al-Musi (the and ensuring that obligations a re fulfilled at the time of his death or after his burial. Related to Al-Wasiya are some other legal terms that refer to the parties involved;

for instance, the term Al-Musi denotes the person who leaves a asking those in charge of his affairs to execute his testamentary wishes after his death. He has the right, during his life, to abrogate or alter his will as he pleases .

The person responsible for the execution of the will after the death of Al-Musi (testator) is called or Al-Musa (executor), and he have the right to alter the testament, except for rectification of any mistakes or elimination of sin.

A person to whom a testator bequeathes a financial or other benefit is as Al-Musa Lahu (the beneficiary). It is not permissible that such a beneficiary is from among the legal heirs of the deceased except under certain conditions (see below).

Al-Waratha (Thelegal ahreeirst)hose persons for whom Allah has prescribed definite shares in the estate of the deceased, for instance, as mentioned in the verses on inheritance, (e.g. an only daughter should have the half, and the male should receive a share equivalent to that of two females) and as specified in the sunnah of the Prophet (peace be upon him), (e.g. one sixth portion for the grandmother).

It is deplorable that the commandments of Shari’ah about making a testament have been forgotten by many Muslims; they seldom think of it or realise its importance.

This is manifest not only in their relationships and transactions but also in their acts of devotion.

These few pages that follow are not meant to give a detailed account amic legal aspects of testament; they merely 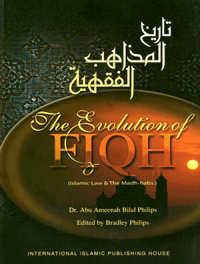 The Evolution of Fiqh: ISLAMIC AND THE MADHIHABS 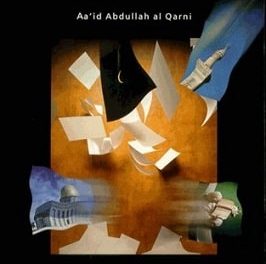 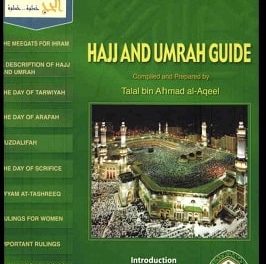