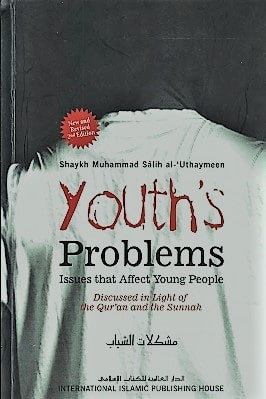 The Corruption and Problems of Young People

There are many reasons for the corruption and troubles of young people. During the period of youthfulness, human beings go through a number of physical, mental, and intellectual developments.

This period is an evolutionary one in which young people experience rapid development in their transformation into adults, hence the need for providing them with means of self­ control and ways of curbing self-defiance as well as wise leadership that can lead them to the straight path.

The corruption of young people can be attributed to many factors; prominent among them are:

Joblessness is a disease that kills mental, intellectual, and physical capabilities. As a matter of fact, it is inevitable that human beings should move and work; if they are deprived of work and activity, their brains become beset, their intellects become exhausted, the discipline of their minds becomes weak, and devilish insinuations and malicious thoughts take control of their hearts.

Evil and wicked intentions may occur to them as a result of the depression that befalls them due to their joblessness.

In order to be cured of this disease, the affected youth should develop interests that suit them like reading, writing, trading, or any other occupation that can stand between them and unemployment and which are capable of making them sound and useful members of their communities, whether they do the work for themselves or for others.

2. Estrangement between the youth and their elders

This problem manifests in a situation where some elders see corruption in young adults and just stand aloof without making any effort whatsoever to correct them, having lost hope in their reform and consequently hating them or being afraid of them. They may hold a passive attitude towards their condition, whether it is good or bad.

These elders have already concluded that all young people are corrupt and therefore nurse psychological grudges against them all: a situation that tears the society apart and causes elders and young people to regard each other with contempt and disdain. This, indeed, is one of the dangers that encircle a society.

This problem, however, can be solved if elders and youths endeavour to remove the estrangement and alienation that exist between them.

Both should bear in mind that society, with its younger and older people, is like a single body and if a part of it decays the decadence will affect the whole body.

Elders also are requested to sense the responsibility towards the young people that rests upon their shoulders and eliminate from their minds ideas of hopelessness regarding the piety of the young because Allah is capable of doing anything. Indeed, how often a person straying far has been guided by Allah and thereafter became a torch of guidance and a reformer.

Young people, on their part, should bold their elders in high esteem. They should respect their views and accept their directives because they have achieved degrees of experience arid realities of life which the young have not achieved. When the wisdom of the elders is added to the energy of the youth, the society can indeed become prosperous by the will of Allah.

3. Being in contact with corrupt people and keeping their company

This situation has a great deal of psychological, mental, and moral influence on young people.

This is why the Prophet said: «A person is on the religion of his intimate friend, so let every one of you look critically regarding whom to befriend.» (A reliable hadith recorded by Abu Dawood, at-Tirmidhi, Imam AI.nnad, and al-Hakim)

He( ) also said: «An example of a bad companion is like the blower of the blacksmith’s bellows: he either bums your clothes or you get a bad odour from him.» (Recorded by Bukhari and Muslim; this wording is translated from Bukhari’s version)

The solution to this problem is that young people should choose righteous, good, and intelligent people as their companions in order to benefit from their goodness, righteousness, and intelligence.

They should consider people very carefully before befriending them by studying their conditions and reputations. If they happen to be of noble character, upright, religious, and of good reputation, they will be long-cherished and a form of wealth.

They should therefore stick with them. If , on the other hand, they happen to be people of the opposite character, the young people must be cautious of them, keep away from them, and should not be carried away by their sweet talk and nice outward appearance.

This is because these are only deceptive and misleading methods employed  by devilish people to attract ingenious souls in order to swell their ranks wi_th them and use that as camouflage to cover their decayed situations. How beautiful is this poet’s saying: 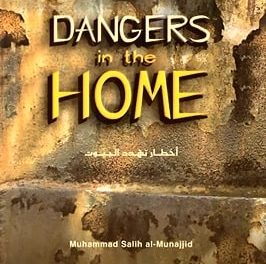 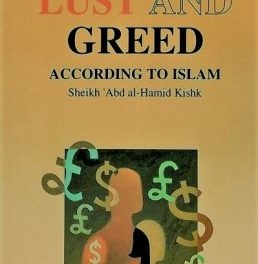 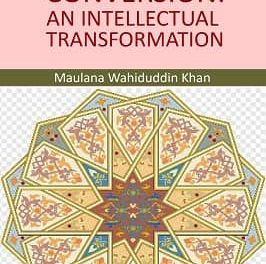